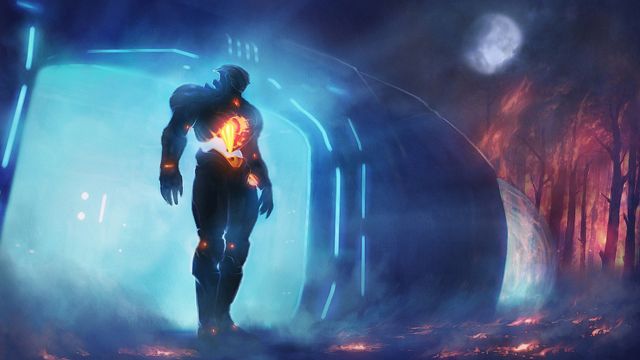 Speaking to NowGamer, Firaxis producer Dennis Shirk talked about the company’s interest in next generation consoles like the PS4. “I mean there’s some neat tech coming out. We have Kinect on the Microsoft side, but what’s kind of interesting about the PS4 – from what we understand – is that they have the new coloured globe that they used to have on the wands are built into the controllers now.”

This could be used to enable you to “point at any point of the screen. Which is intriguing because we’re always making mouse-driven games and things like that.

“So the new consoles are definitely adding things in that will make future PC development much more attractive in terms of ‘do we want to move this over?’. You don’t have to do quite the overall that you might normally have to do when you’re taking a game that’s made exclusively for the PC and port it over like that.”

As for whether Firaxis is indeed doing something for next gen, Shirk said that the Civilization side is “not specifically looking at hardware”, but can’t speak for the XCOM side.