Archive For next gen consoles Tag 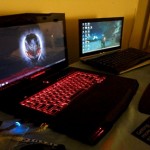 Frank Azor says console architecture is more PC-like than ever.

Is Fallout 4 in Playable State? Bethesda Looking For Testers

Bethesda is seeking players "of all skill levels and gaming backgrounds".

Will Fallout 4 See An Upgraded Pipboy 3000 for Boston?

What could the little device do this time around? 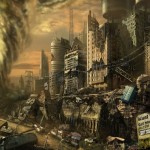 What kind of vile creatures would you want on your side in the sequel? 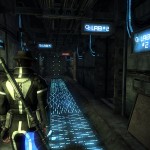 How can Fallout 4 improve on the previous game's armour rules? 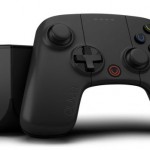 EA will return to the big stage on June 9th for its press conference. 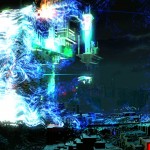 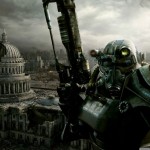 Will Fallout 4 Allow The Ability to Choose Your Own Starting Races?

This week we discuss the ability to chose your own race. 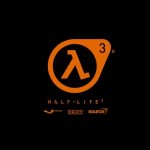 Amazing screenshots emerge of City 17 in UE4 - could Half Life 3 look this good? 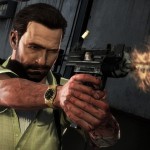 Ed Fries talks about the current console war and how the Xbox One can one-up the PS4. 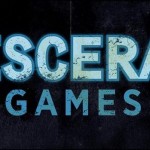 The Uncharted creator is now working on an upcoming Star Wars title for next gen. 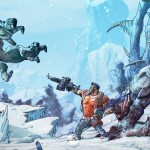 Borderlands Dev Working on “Next Gen”, Announcement Later This Year 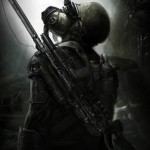 What kind of Perks should be added to the next Fallout? 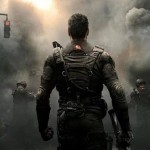