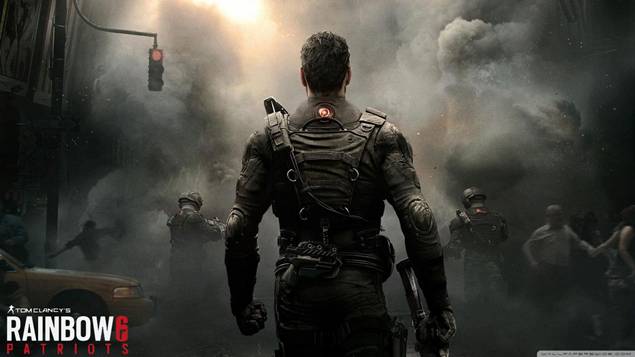 Internet rumour man Superannuation is fairly reliable when it comes to rumours of all kinds. So when he says that Ubisoft has redesigned a game three times from the ground up, we believe him.

The problem? That game is Rainbow Six Patriots. Superannuation on Twitter had his own thoughts on that by stating, “Rumor is that Rainbow 6 Patriots has been redesigned from the ground up three times. Yikes.”

Rainbow Six Patriots was announced way back in late 2011 via a preliminary target gameplay trailer. Since then, nothing was really heard about the game other than Ubisoft Toronto – which developed Splinter Cell: Blacklist – had assisted on it and that it was being remade, according to Ubisoft North American president Laurent Detoc.

But being redesigned three times? That’s really something.

As of now, Ubisoft has its schedule full with Watch Dogs coming up, Assassin’s Creed: Unity during the Holidays and a probably Far Cry 4 reveal at E3. Can Rainbow Six Patriots get its act together? Stay tuned for more updates.