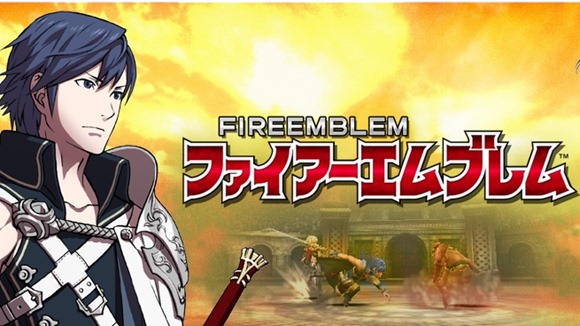 Fire Emblem 3DS will be the first game to support DLC from Nintendo. That’s right, in their 100 year old glorious history, Nintendo will embrace DLC.

The game will release on April 19th on the 3DS.

You can purchase the DLC via the eShop using credit cards or prepaid points. It’s quite simple really.

Nikkei also reports that, Nintendo will be targeting DLC for the Wii U console as well. Third-party developers are preparing to release DLCs on the system next year.