Nintendo drops a lot at once for the upcoming RPG. 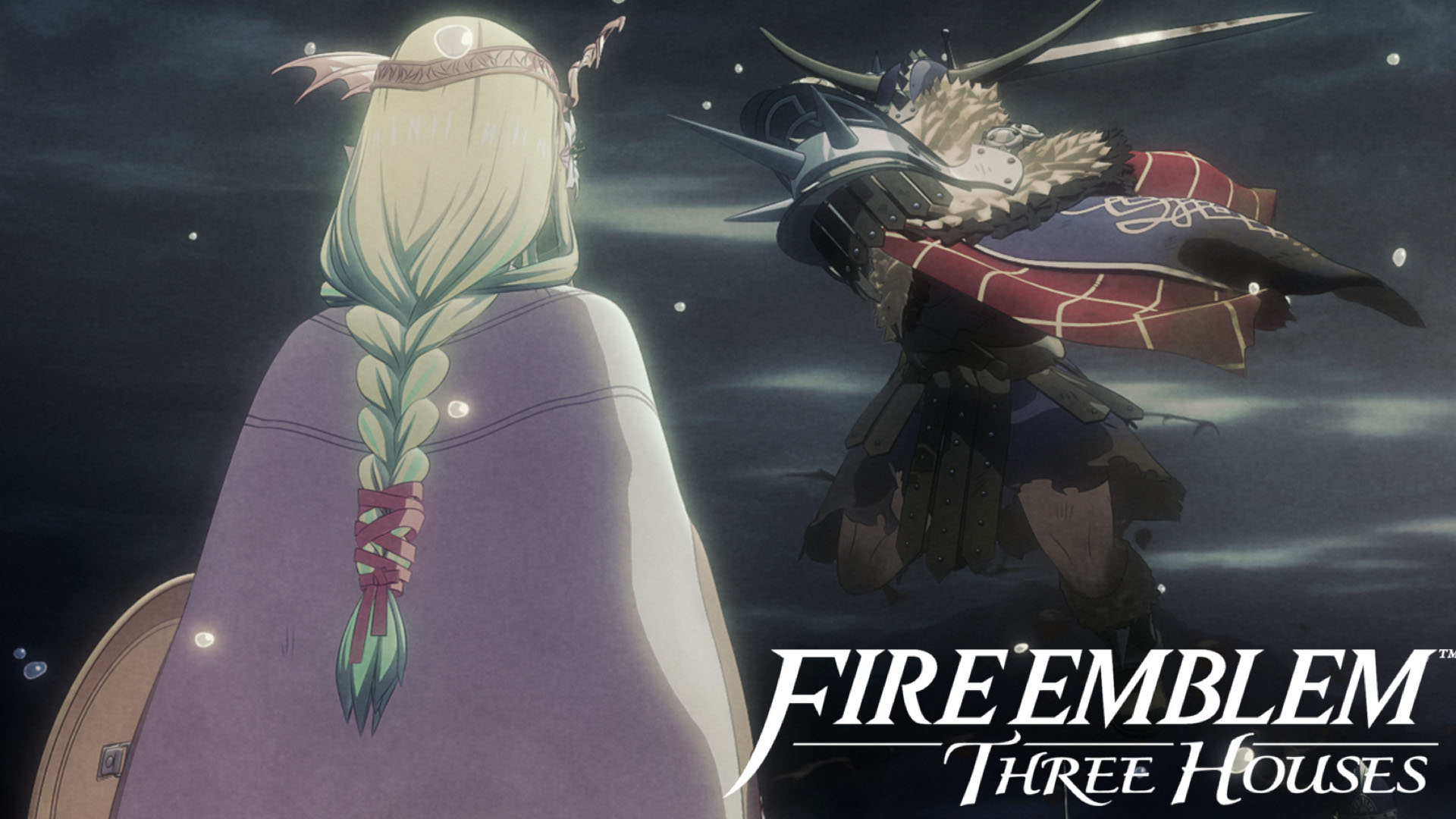 Nintendo’s marketing of their upcoming RPG, Fire Emblem: Three Houses, has been on the small drip variety. Largely they have focused on the cast, one of the largest in the series history, with a few other highlights here and there. Today, though, Nintendo seemingly let loose with not one, not two, but five different trailers to highlight various aspects of the game.

The first four videos are relatively short and highlight certain characters and environments that you’ll encounter as you play through the game. You’ll see a lot of familiar faces that we’ve covered through the months. The final video is a 10 minute long one highlighting the gameplay. All of these trailers are in Japanese, so if you can’t read or understand that language, you may not be able to follow along exactly, but if you’re familiar with the franchise you’ll be able to understand what’s happening gameplay wise pretty well. If nothing else, it’s a great unfiltered look at what the game will look and play like.

Fire Emblem: Three Houses will release on July 26th for the Switch. Check out the recently announced expansion pass and what it features as well.