Watch the fires on your Nintendo Switch! 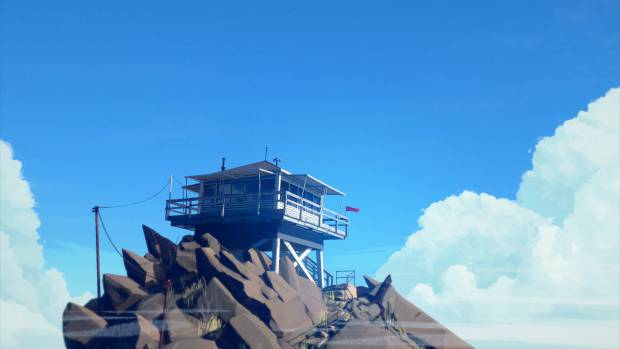 Campo Santo announced today through its Twitter that the hit narrative game Firewatch will be making its way to Nintendo’s hybrid powerhouse sometime this Spring, allowing players, new and old to experience the beautiful vistas and compelling story anytime, anywhere.

First released in February 2016 on PC and PS4, and later on Xbox One, the game has a variety of Metacritic scores depending on what platform you look at, with the most compelling being the PC version with 65 reviews sitting at a solid 81%.

The game sees players take the role of an unnamed man who takes a job deep within the empty wilderness of Wyoming, alone all summer with the job of spotting fires. How he’s effected by the job and the bond he forms with his one connection, his supervisor Delilah is the crux of the game. Are you going to check the game out? Let us know in the comments.

Soon, take the Wyoming wilderness with you. Firewatch is coming to your Nintendo Switch. https://t.co/rCbbB4rulF pic.twitter.com/pM7nf6XauZ