First detail of The Darkness 2 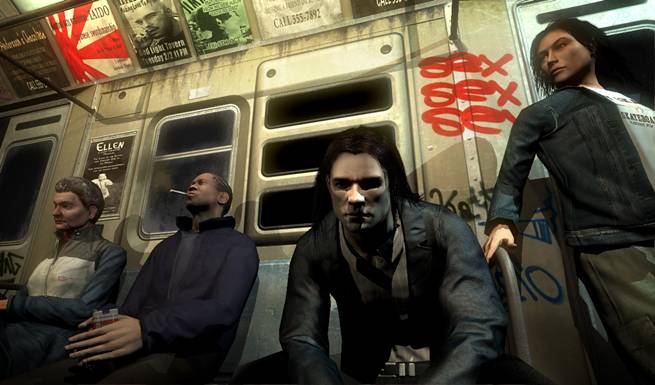 Having been announced last week, the first concrete details are coming in on upcoming FPS, The Darkness 2. The game will carry on the originals focus on an “emotional” story and will attempt to make protagonist Jacie more “well rounded.” The game will also contain demons who piss acid; apparently.

Though original developer Starbreeze isn’t involved in the sequel, new dev Digital Extremes promises it’s learned lessons from its involvement in both Dark Sector’s single-player game and the multiplayer element of BioShock 2.

Comic writer Paul Jenkins is set to write the game’s story once more, and the game will also supposedly now adopt a cel-shaded comic book visual aesthetic. No words on gameplay yet, though we know that the demon arm will be improved to allow scenery to be used as weapons. Nice.