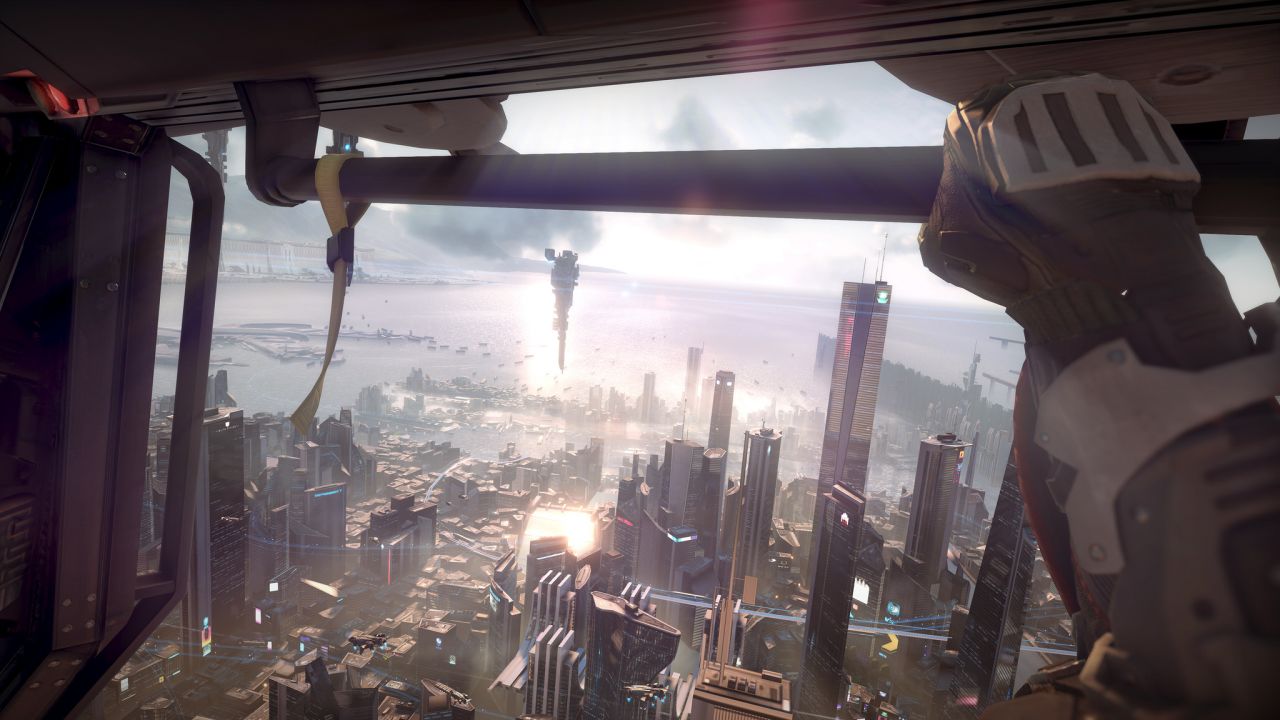 These maps, which will predictably be based on key locations from the game’s rather underwhelming and unremarkable campaign, will nevertheless be free, and will be fully compatible with the Community Warzone feature.

The first map is The Cruiser, a small map optimized for close- to mid-range combat, set in the confines of a decommissioned ISA cruiser. The second map is The Hangar, a wide-open map situated in the hangar bay of one of Helghan’s humongous mining spires, which promises to be a lot more open and wider than The Cruiser.

In addition to these two maps, there is already work being done on the first expansion pack for the game, details on which will be divulged soon.