Are you ready for some psychological horror in a claustrophobic hallway? 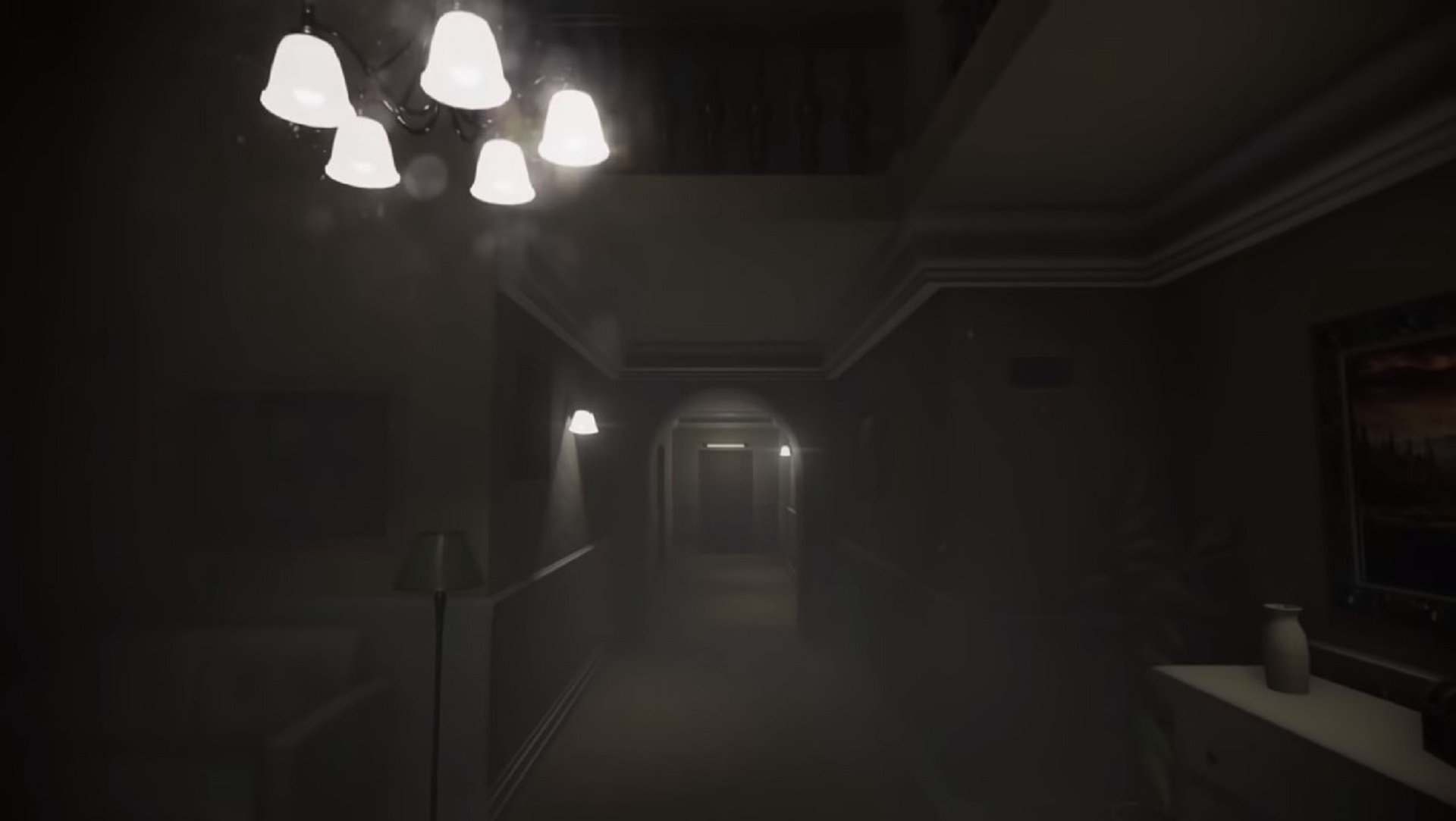 The first person horror genre continues to grow in popularity, and especially with the widespread popularity and untimely demise of P.T., we get plenty of games trying to replicate that sort of horror style. Another one of those has been recently revealed, with Spanish indie developer JanduSoft unveiling Evil Inside.

The announcement trailer gives off major P.T. vibes almost instantly and right up until the end, taking place entirely in a cramped hallway inside of a house, with plenty of glimpses of the supernatural horrors players will be coming up against. The trailer’s description describes the central premise as follows: “After the death of his mother and the arrest of his father for it, Mark decides to contact her using the Spiritual board. But it fades away, and here is when all begins… Mark will face his greatest fears to discover the truth.”

Evil Inside is releasing for PS5 and PS4 later this month, on March 25. There’s no word yet on whether it will eventually release for any other platforms as well. Stay tuned for more updates.