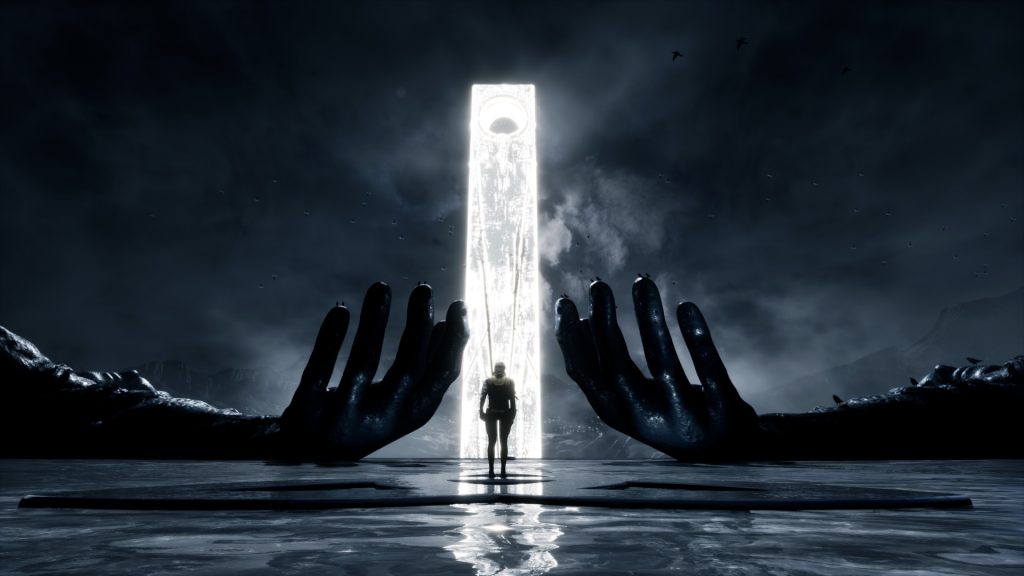 Fans of horror games are going to be spoilt for choice over the coming months, with a bevy of major AAA releases and promising smaller titles set to launch in the near future. One of these, developed by Pollard Studio and published by Gamera Games, is The Dark World: Karma, and we recently got a fresh look at the game thanks to a new trailer at TGS 2022.

Built on Unreal Engine and described as a first person narrative-driven psychological horror title, The Dark World: Karma will put players in the shows of an investigation officer who can enter others’ brains, explore their memories, and uncover the mysteries of the story. Appropriately enough for a psychological horror game, players will come across many grotesque monstrosities, from people with monitors for heads to monsters with many hands. Check out the trailer below.