First Shipment of Nintendo 3DS Sells Out In Japan, New Shipment Comes In, Also Sells Out 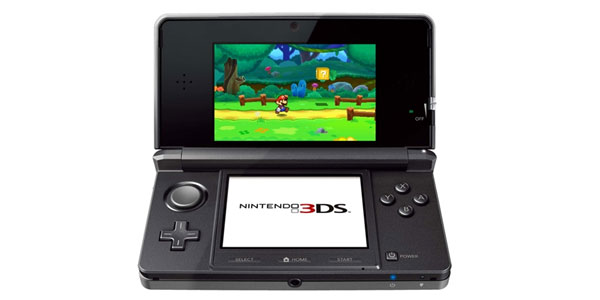 Well, that was fast.

There were 400,000 units of the Nintendo 3DS available in Japan on launch day. By no means is that a small number, although considering the wild success of the DS and the Wii, it seems to be a tad too conservative.

But that’s not the point. The point is, these 400,000 3DS systems available to Japanese audiences sold out throughout the nation literally as soon as they were available. 400,000 systems selling out in a matter of minutes. That has to be some kind of a record.

Only people who had actually pre-ordered managed to get their hands on one of the coveted, shiny new 3DS systems, with only one store offering walk in buy ins.

Some select retailers reportedly got a second shipment of the 3DS later in the day, which also sold out in a matter of minutes, allegedly.

If this is anything like what the western launch of the system is going to be, then dear God, help us.