Five Nights At Freddy’s Mashup Ultimate Custom Night is Out Now ON PS4, Xbox One, and Switch

After two years, the game comes to consoles. 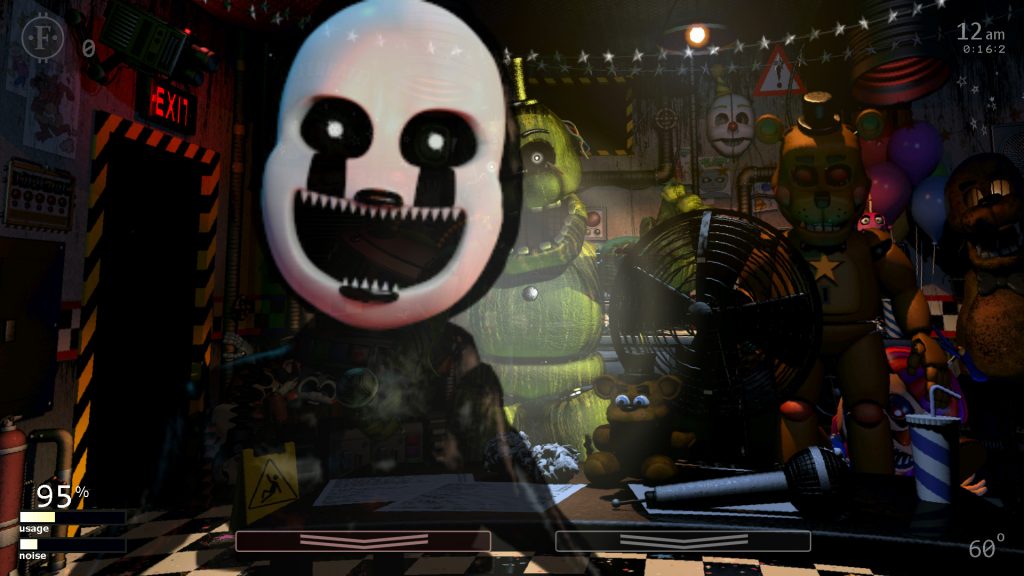 Clickteam has released Five Nights at Freddy’s mashup game Ultimate Custom Night for PlayStation 4, Xbox One, and Nintendo Switch. The game costs $7.99, and while a Switch version is coming to Europe, it will not be available until May 5th. Ultimate Custom Night was originally released on PC in June of 2018.

The game features 50 selectable animatronics spanning seven Five Nights at Freddy’s games. Players can mix and match whatever characters they’d like and tweak their difficulty from level zero to level twenty. They will also need to to manage two side doors, two vents, as well as two air hoses, all of which lead to the player’s office.

The game also includes sixteen themed challenges, voice acting from returning favorites and new arrivals, and unlockable office skins and cutscenes. While it has taken a while for the game to come to consoles, he sheer amount of content on offer makes it seem like it will be more than worth the wait. You can watch the console launch trailer below.