Flintlock: The Siege of Dawn Delayed to Early 2023

A44's open world action RPG Flintlock: The Siege of Dawn continues looking impressive in its newest trailer, though it'll be out later than expected. 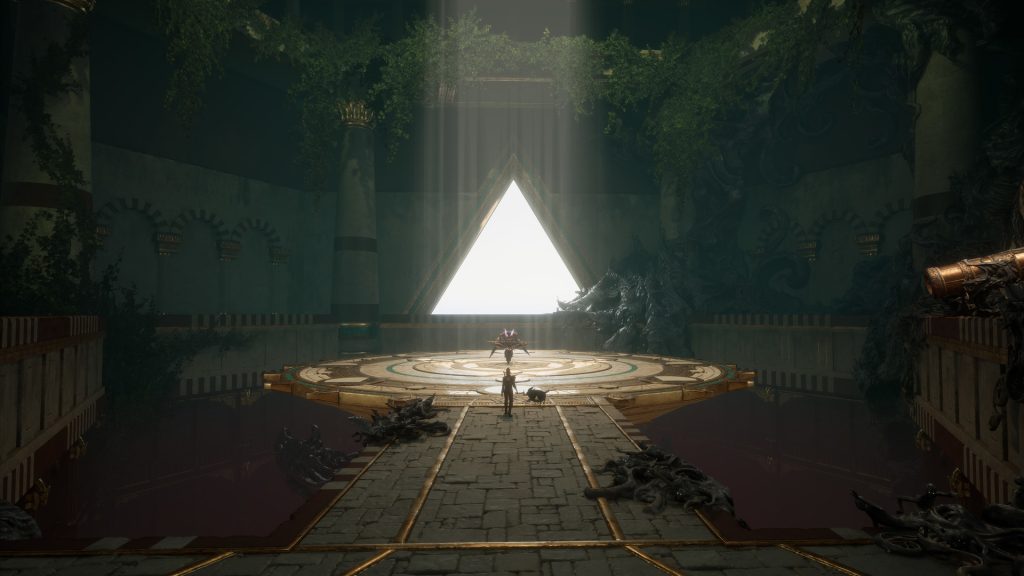 Ashen developer A44 revealed its next game, Flintlock: The Siege of Dawn, in collaboration with publisher Kepler Interactive earlier this year, and instantly, the open world action RPG turned quite a few heads. Not long afterward, it impressed with its next showing, and recently, we got another solid glimpse at the game at the Xbox and Bethesda Games Showcase, where it continued to look like an exciting prospect.

Flintlock: The Siege of Dawn’s combat is looking like its biggest draw, combining melee action with ranged combat using gunpowder-powered weapons, and a healthy dose of magic and magical abilities thrown in, all against enemies that look perfectly capable of handling what you send their way. The game’s massive battlefields look promising, and its open world is looking like it’ll have plenty of variety where its environments are concerned. Check out the trailer below.

More details on the game have also been provided by its developers in a brief dev interview courtesy of a showing at the PC Gaming Show 2022. Check that out below as well.

Previously set for a 2022 launch, Flintlock: The Siege of Dawn has now been delayed to early 2023. It will launch for PS5, Xbox Series X/S, PS4, Xbox One, and PC, and will also be available via Game Pass at launch.