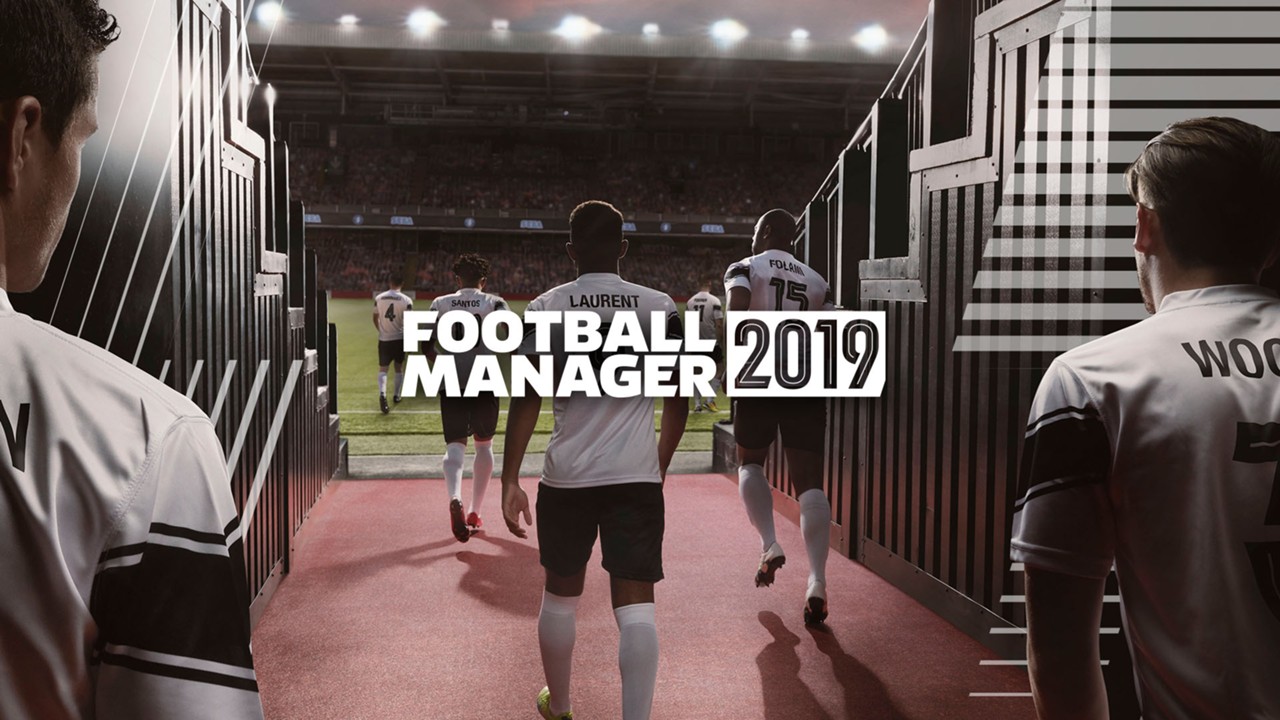 The Switch is rapidly becoming a hot bed for the kinds of games that are traditionally associated only with PC gaming. We just had the launch of Diablo 3: Eternal Edition and Civilization 6 on the system earlier this week; now, Football Manager 2019 Touch, a simplified take on the popular soccer simulation series, is available on Nintendo Switch too.

As far as the release goes, it was a bit sudden. We did get Football Manager 2018 Touch on the Switch last year, to be fair, and we had been told that the Switch would get 2019 Touch too, but we didn’t actually have any warning that that would be happening today. Though to be fair, we were told it would launch on Switch in November, and at this point, it’s not like there’s many days in November left. Still, I have to imagine fans of the series are happy.

The one territory in the world where the game is not available on Switch yet is North America, which means players in USA, Canada, and Mexico must wait until December 6 to be able to play it. That’s not too far off, though. Football Manager 2019 proper is also available on PC and Mac. If you’re interested in learning more about that game, make sure to check out our review for it.

Kojima has teased his studio's next game with three mysterious logos, and it seems an official reveal could be...

The final Specialist will arrive in Season 4, which begins in early 2023 and features a new Battle Pass, map, ...

The speed-running shooter runs at 120 Hz on PS5 with reduced loading times and support for the DualSense's hap...

Each title will receive cosmetics from the other, like Saint-14's armor in Valhalla and an Assassin-themed arm...