There are lots of areas of the game that have had huge improvements, such as the media system, press conferences, the youth system, newgens, the social networking options, friendlies, international management and many more which will be detailed in a series of video blogs over the coming months, alongside more information about Football Manager 2012. 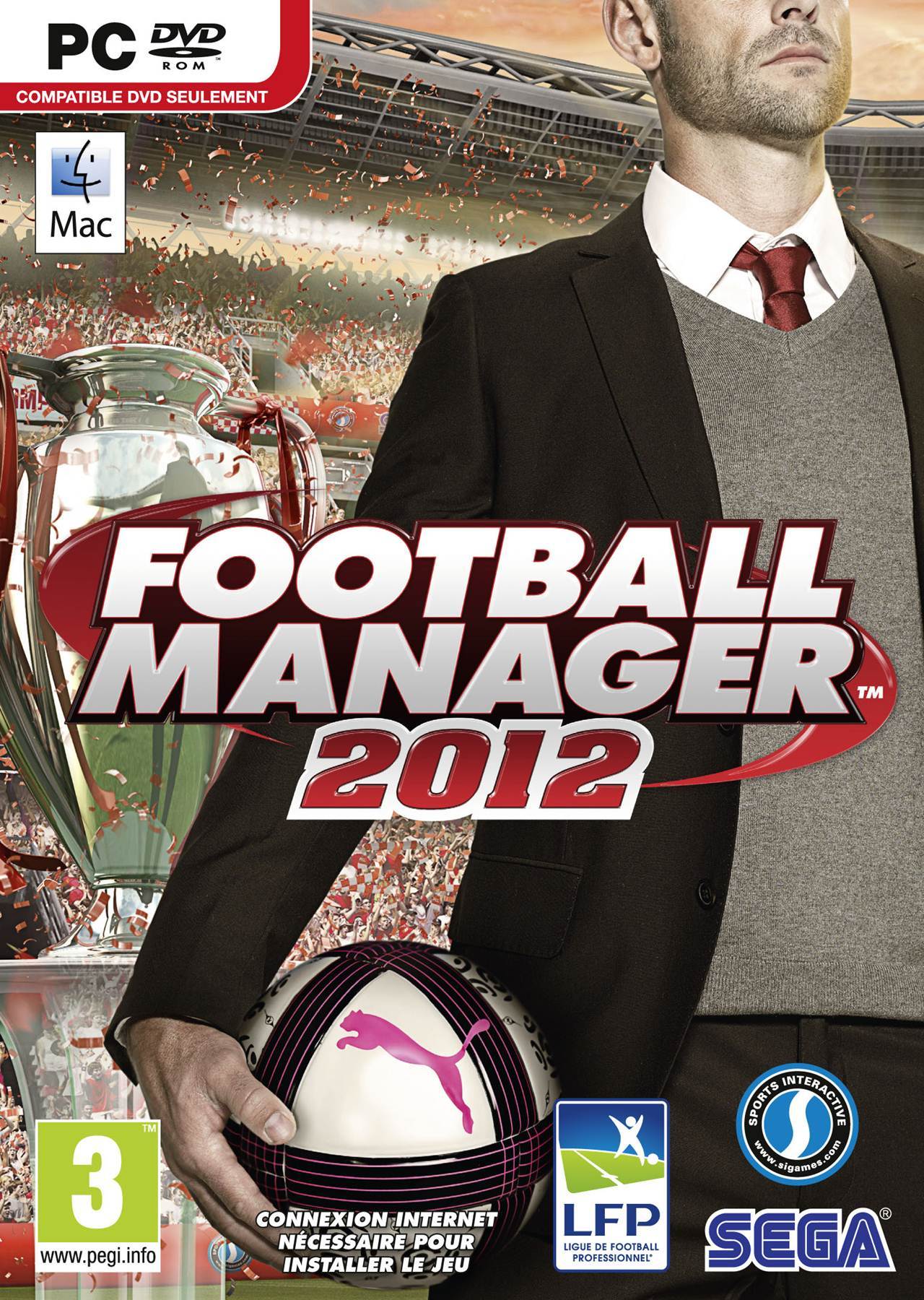