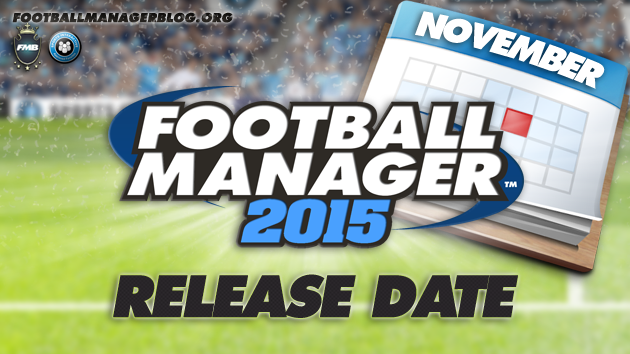 SEGA and Sports Interactive today announced that they are planning to release the award winning and record breaking game, Football Manager 2015 later in the year in November on PC, Macintosh and Linux.

Players can also register with the new free-to-join Sports Interactive supporters club, inSIder. Doing so before the English transfer period ends will give them an exclusive discount to go alongside their pre-order from the SEGA store, keep in mind that the offer is only available until 11pm BST on 1.9.14. So don’t miss out. The game is now available for pre-order at retail and online; this will grant players a chance to play the game in a Beta state approximately two weeks before the title releases.

inSIder is a way of saying thank you to the supporters of Sports Interactive and it will give them access to some inside information on what the studio is working on.