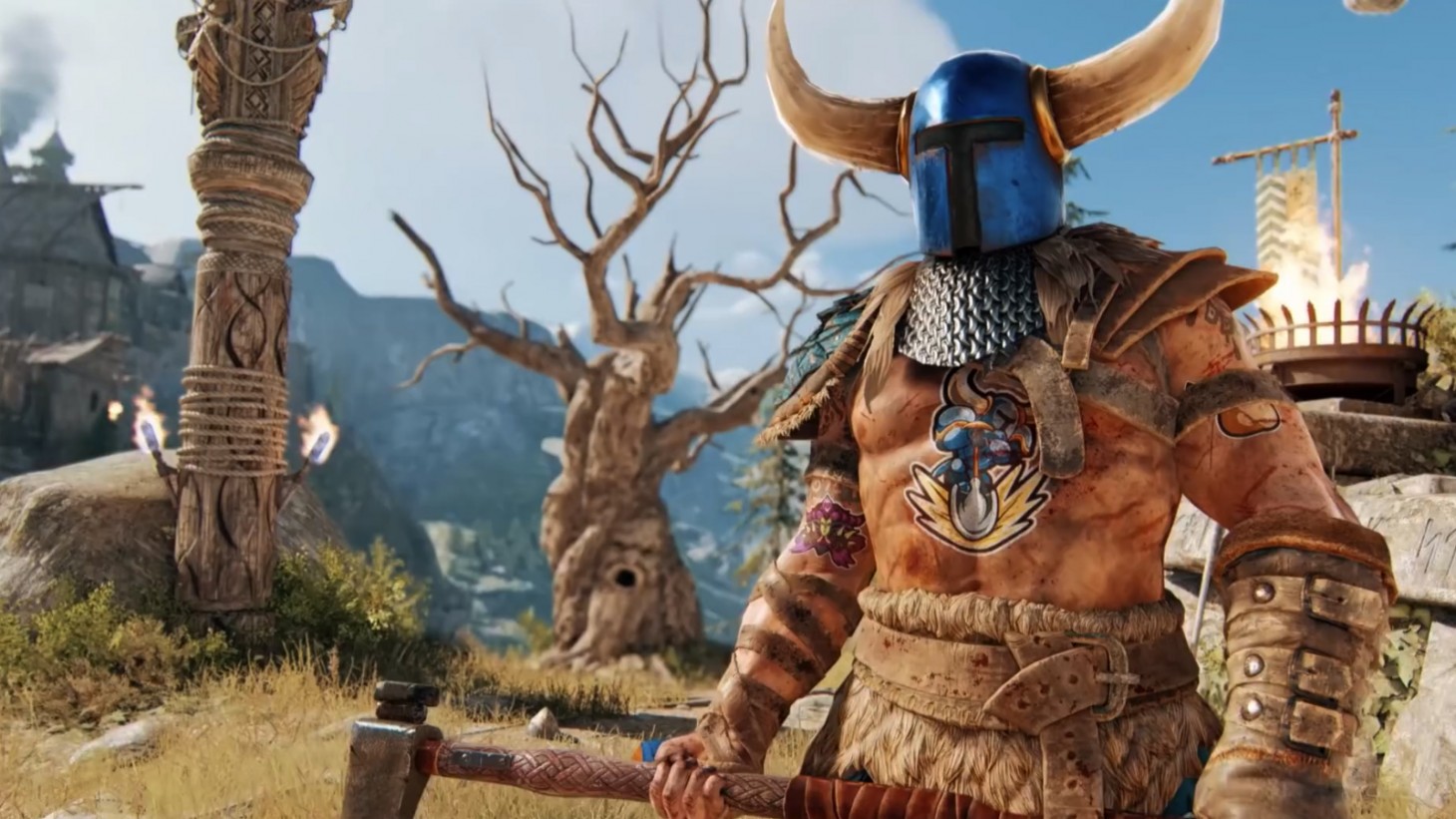 Shovel Knight was quite the indie sensation several years ago, and found its way onto almost every platform on Earth and into a lot of different franchises with crossovers. The blue shovel wielding knight certainly made quite the impression, and now is showing up once more in a rather unexpected place.

It was announced that Ubisoft’s historical mishmash fighter, For Honor, would be crossing over with Yacht Club’s indie darling. For a limited time, you’ll be able to get gear, emotes and effects based on the popular title. It definitely isn’t a crossover one would expect, but For Honor has been part of some unexpected crossovers in the past itself.

For Honor is available now for PlayStation 4, Xbox One and PC, with enhancements for those playing on PS5 and Xbox Series X/S. The Shovel Knight crossover will be for a limited time, and you’ll be able to grab the new gear up until March 4th.