The beta will take a few weeks before the game launches. 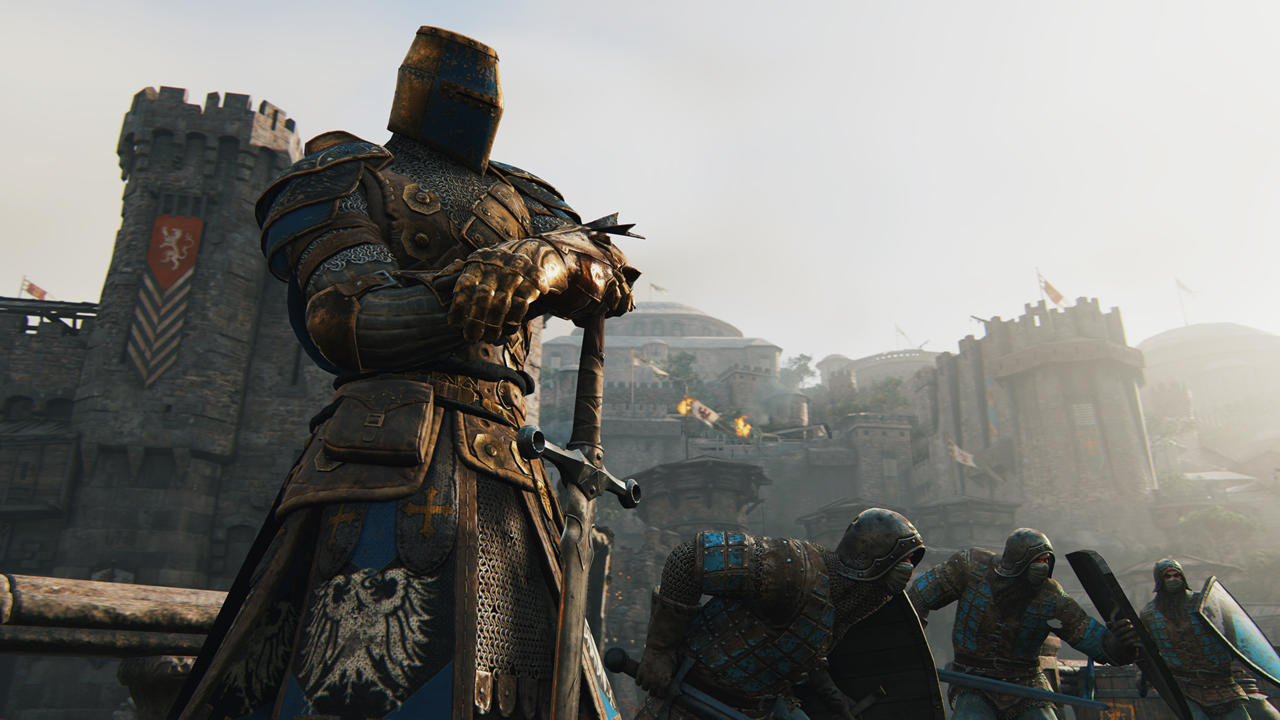 The release date of For Honor is drawing ever closer. Before the ultra-violent game hits store shelves, there are a couple of steps the title has to go through. One of those steps is at least one closed beta and that is going to be kicking off at the end of January.

How do we know that this beta is coming in the next few weeks? We have a brand new video to thank for that. This new trailer, called the “thin red path” shows a new cinematic look at For Honor that certainly does a good job of selling the upcoming game.

At the end of the video is the announcement that the closed beta is going to run from January 26 to January 29. The closed beta is just a few weeks ahead of the game’s full release. For Honor is due out for the Xbox One, PS4 and PC on February 14, 2017.