Ubisoft has revealed the first season for Year 6 of the 3v3 combat game, and the various changes and additions it will be receiving with it.. 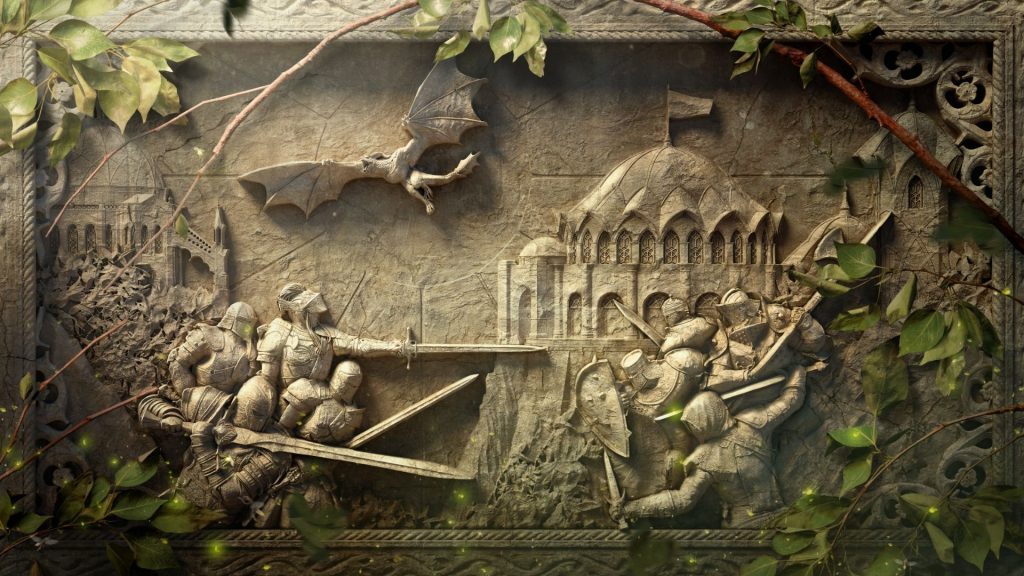 Ubisoft’s 3v3 combat game For Honor has been making steady strides over the years, amassing itself a dedicated player base, and the developers are also committed to supporting the game, even as it approaches its sixth year this month.

Ubisoft has announced season one of For Honor’s year 6, and provided details on what players can expect from it. Called Golden Age, the season will be starting on March 17, and feature a story that focuses on the Golden Age of Heathmoor to discover the origin of the Wardens.

Season 1 will also see phase one of the game’s planned cross-platform play deployment, which will unify the three-player pool for matchmaking across PC, PlayStation, and Xbox. It will be available for all multiplayer modes, excluding the co-op experience, which will get support in phase 2 of the feature’s rollout.

The season also adds a new game mode, a new free event pass, a lootable weapon pass, and much more. The new launch event, Oath of Wyvendale, will be taking place on the Cathedral map and will see players teaming up to challenge the Hero of the Golden Age, Lord Ramiel.