And it DOES look good. 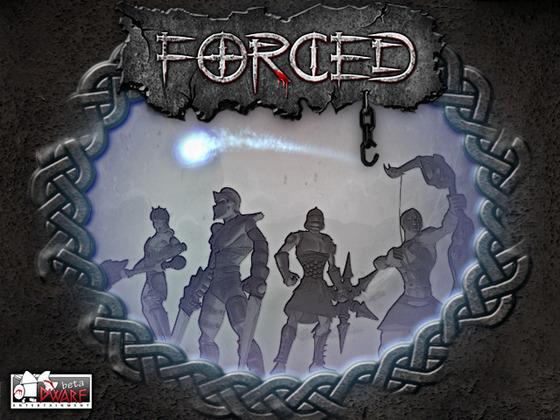 Denmark-based developers BetaDwarf have released a beta for their Kickstarter funded top-down game called Forced. It’s being compared to Diablo and Left 4 Dead by the devs themselves, and are calling on the fans of both series to try out their game.

The game is a traditional top-down co-op centric game, and the devs describe it as having ‘fast-paced combat, skill experimentation and game systems that promote teamwork.’

It’s among the top 3 per cent Steam Greenlight games right now, and BetaDwarf are confident that it will be greenlit soon enough.

Have you tried it yet? Tell us in the comments section below!