They're working on an RPG. 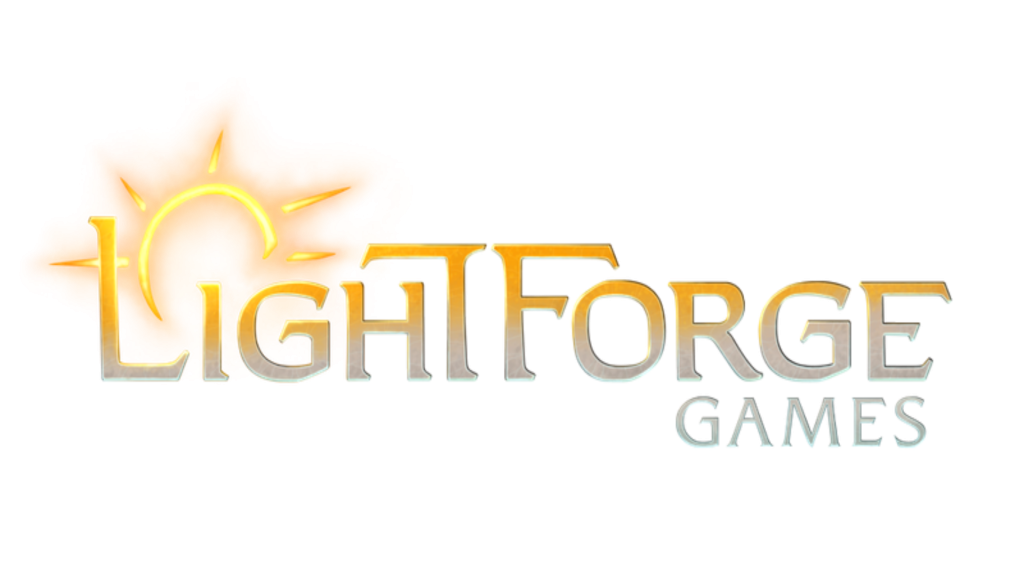 Former Epic and Blizzard developers have announced the formation of Lightforge Games. Lightforge Games is an all-remote studio that’s “on a quest to change how RPGs are played.” Lightforge is currently working on a “cross-platform, social video game where players have the power to create worlds and tell stories with unprecedented freedom.”

“We all love highly social, creative games, and we particularly love games where players drive the narrative,” CEO Matt Schembari said in a press release. “We are looking to combine elements from Minecraft or Roblox with tabletop RPGs to form a new way to play roleplaying games. Given our backgrounds, making a game that looks to revolutionize RPGs was an obvious choice.”

Schembari also emphasized that Lightforge was building a studio where empathy for both players and developers was a core part of the studio’s founding vision. “Building a fully remote company allows each team member to live wherever is best for their life situation,” he said.

Lightforge is currently hiring, so if you’ve ever wanted to work for a fully remote studio, now’s your chance.