Europe, Australia, and New Zealand are confirmed to get the bundle starting in October.

Right now a lot of the news around Fortnite is about the conflict between its publisher and developer, Epic Games, and Apple. But even aside from all that, the game remains one of the biggest titles ongoing regardless of the platform, and one of those platforms will get their own bundle of the game in select regions for the holidays.

The upcoming Switch bundle will include a pre-installed version of Fortnite alongside themed hardware that has various iconography from the game. It will also have exclusive yellow and blue joycons and a code for the Wildcat bundle that gives access to the Wildcat outfit and two additional styles and 2000 V-Bucks. As of now the only regions the bundle is announced for is Europe, New Zealand and Australia.

Fortnite is available on PlayStation 4, Xbox One, Switch, PC and Android. The above Switch bundle will release in Europe on October 30th and Australia and New Zealand November 6th. The current season is all about Marvel, which you can read more about through here. 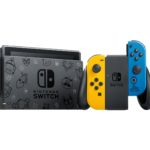 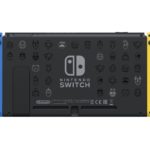 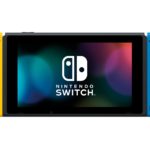 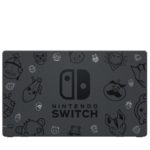 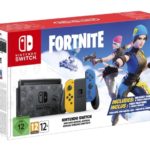