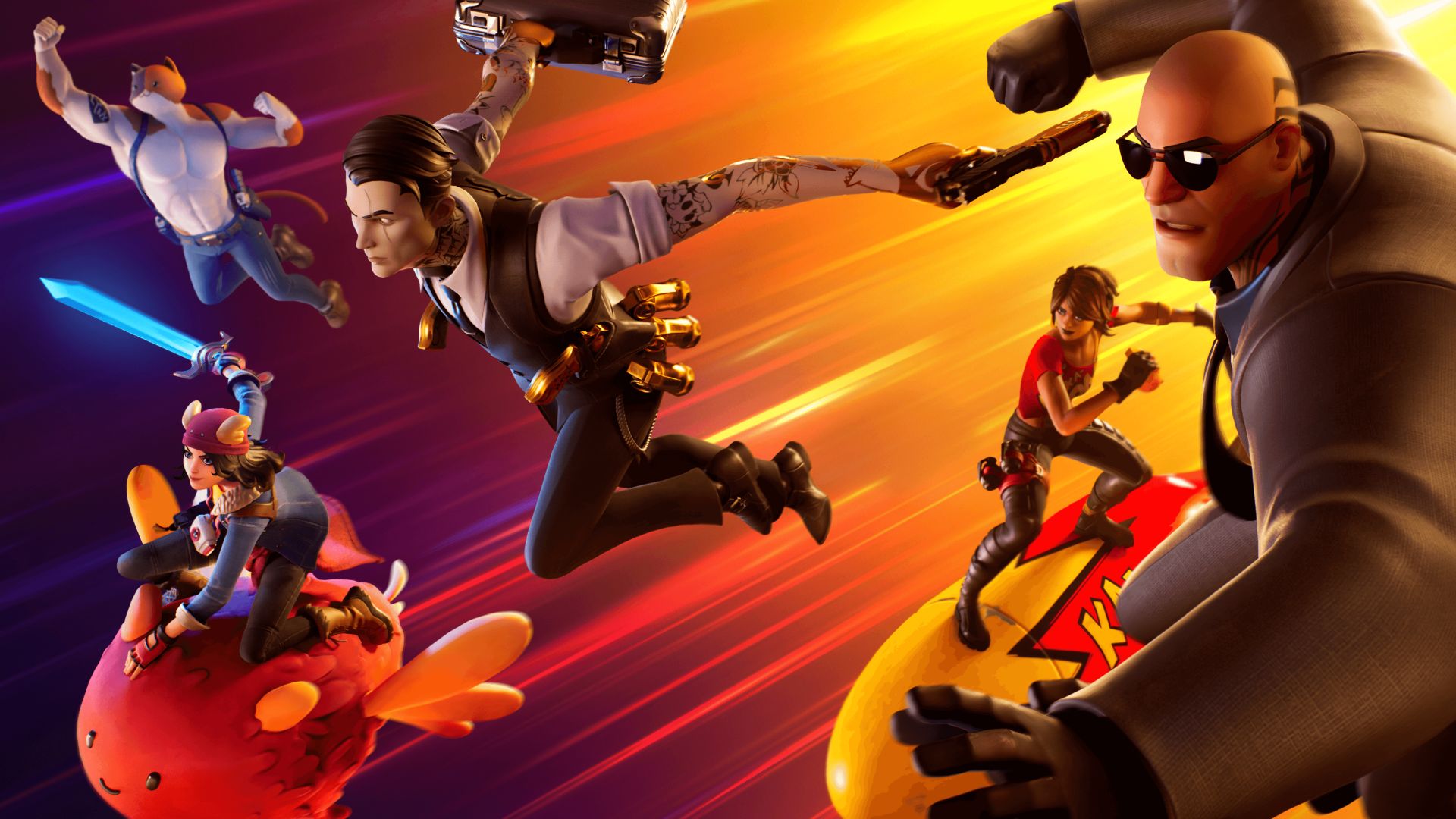 Try to act surprised. Epic Games have confirmed that Fortnite, possibly the biggest game on the planet right now, will be available on both PS5 and the Xbox Series X when the two consoles launch. They confirmed the same while unveiling their new next-gen Unreal Engine 5.

When it launches for the PS5 and the Xbox Series X later this year, Fortnite will be the same as the versions currently available on all other systems and will run on Unreal Engine 4. Epic have confirmed, however, that midway through 2021, they will be migrating the game to Unreal Engine 5, and are promising “industry-leading features.”

Given how massive Fortnite is and how much success it has seen consistently and constantly on every platform out there, it’s no surprise that Epic are committing to bringing it to upcoming next-gen consoles as well.

The PS5 and the Xbox Series X are both scheduled to come out this Holiday season, but neither of them have been given a firm release date yet.