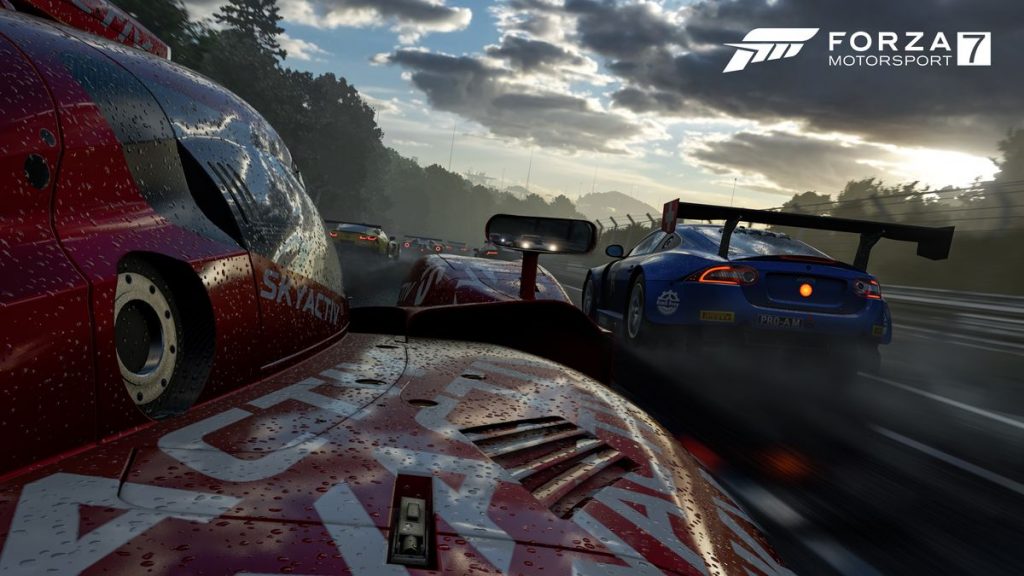 The game will also apparently have the largest collection of cars ever in a Forza game. Microsoft promises the game will be the most impressive Forza game ever, which I can believe. It is due out on the Xbox One, Xbox One X, and Windows 10 PCs on October 3 (although of course, this is a month earlier than the Xbox One X itself).

You can check out the trailer for yourself below. What do you think? Will you be getting it? Make sure to let us know in the comments section, and stay tuned to GamingBolt for more coverage on Microsoft’s Xbox E3 showcase.