"I wouldn’t name it Crysis 4 at this stage because it would be misleading." 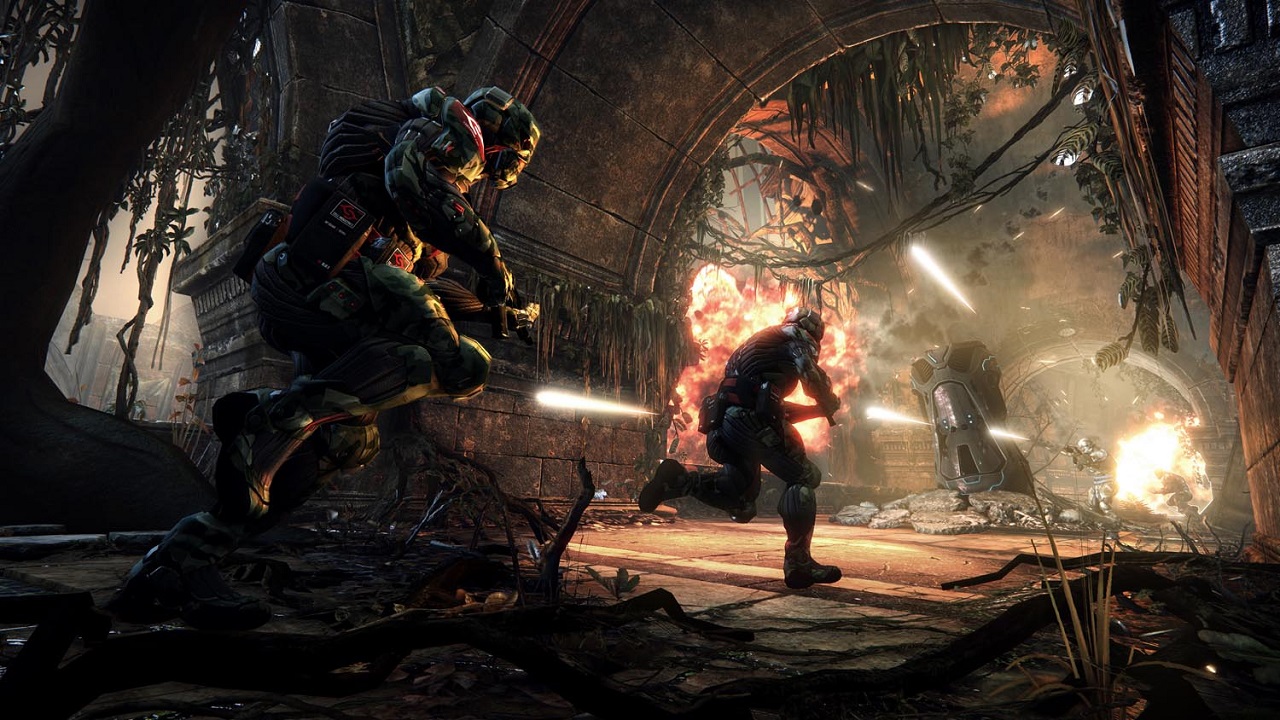 Crytek CEO Cevat Yerli has mentioned that the fourth Crysis game should not be called Crysis 4 and which is something they don’t intend to do, apparently. It’s clear that Crytek wants to end this current story arc with their upcoming Crysis 3. which is scheduled for launch next year.

“We are excited about the DNA of Crysis and of the franchise,” he continued. “There can be literally tonnes of titles out there within the franchise. Unlike Far Cry, this time around we feel very flexible about Crysis.”

He explained his reasoning behind not calling it Crysis 4.

“I wouldn’t name it Crysis 4 at this stage because it would be misleading. Crysis 4 would imply the story just moves on,” he said.

“Normally in this time right now we would already have pre-production going on, but because we want to make this something much more radical and new we are looking at it as a bit more of a long term thing. It’s too early to talk about it for these reasons.”

Crysis 3 is shaping up to be a fantastic game, and hopefully it generates enough revenue for them to break even or even make a profit.