You only live once. 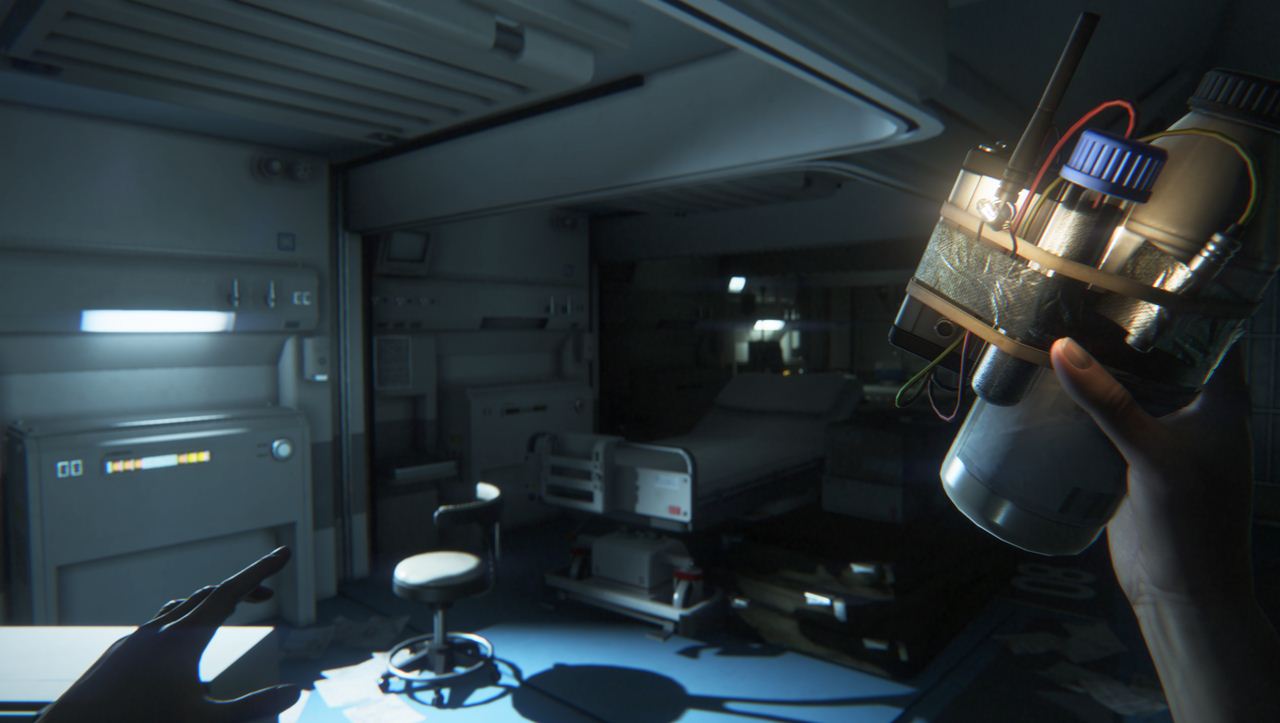 Sega and The Creative Assembly’s Alien: Isolation got its fourth DLC mission today with the launch of ‘Lost Contact.’ The new DLC actually seems to be fairly substantial in what it offers- it adds a new Salvage Challenge to the game’s current Survivor Mode, throwing ten progressively harder tasks at you.

Lost Contact also mixes things up by offering players just one life- you die, and it is game over, something that is sure to up the stakes and tension in the game, but which will also probably cause frustration among more casual players.

Alien: Isolation has been a critical and commercial success for Sega, with the game having sold over 1.2 million copies worldwide. It is out on Xbox 360, Xbox One, PlayStation 3, PlayStation 4, and PC. The DLC should be available for all of those platforms as well. The new DLC mission represents another addition to a long line of some pretty good post launch support for the game so far.