Posted By Rashid Sayed | On 06th, Apr. 2011 Under News | Follow This Author @GamingBoltTweet 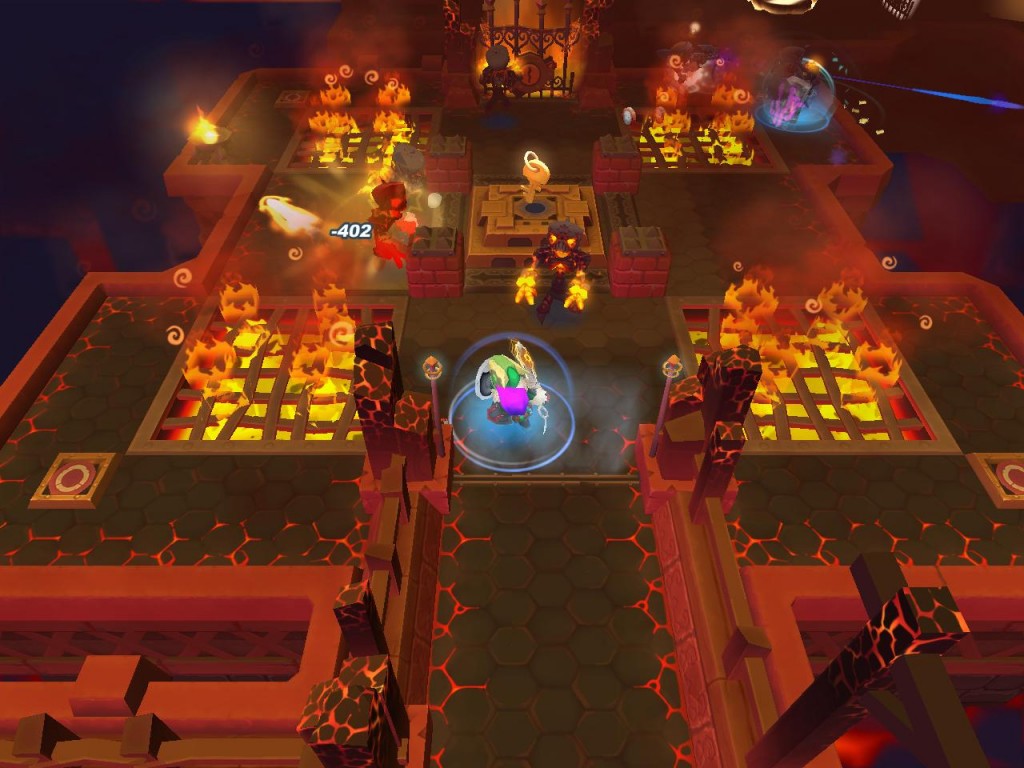 “SEGA is wonderfully impressed with the world Three Rings has brought to life in Spiral Knights,” said Haruki Satomi, Vice President of Digital Business at SEGA of America. “The Clockworks is rich with character and mystery, and the accessibility of the gameplay means that anyone can jump in and explore. This launch marks a tremendous addition to SEGA’s portfolio of universally enjoyable titles.”

“The response we have seen from players during the preview has been fantastic,” said Daniel James, CEO of Three Rings. “We are tremendously proud of the team; they have worked hard over the last four years to bring the co-operative fun of Spiral Knights to life and we are delighted to be bringing their game to the world in partnership with SEGA. All that is left to say is: Watch out for those jelly cubes!”

Spiral Knights pits players against the creatures of Cradle, where they must fight to survive by scavenging materials from worlds beneath the surface. The game features:

• A constantly changing world brought to life in a vibrant, retro-inspired visual style
• Intuitive pick-up-and-play controls (including both mouse-only and gamepad control)
• Opportunities for players to create guilds, craft new gear, and customize the looks and abilities of their characters
• Easy matchmaking for co-op mayhem with parties of up to four players
• Gear and weapons upgradeable through adventuring or through the purchase of Crystal Energy