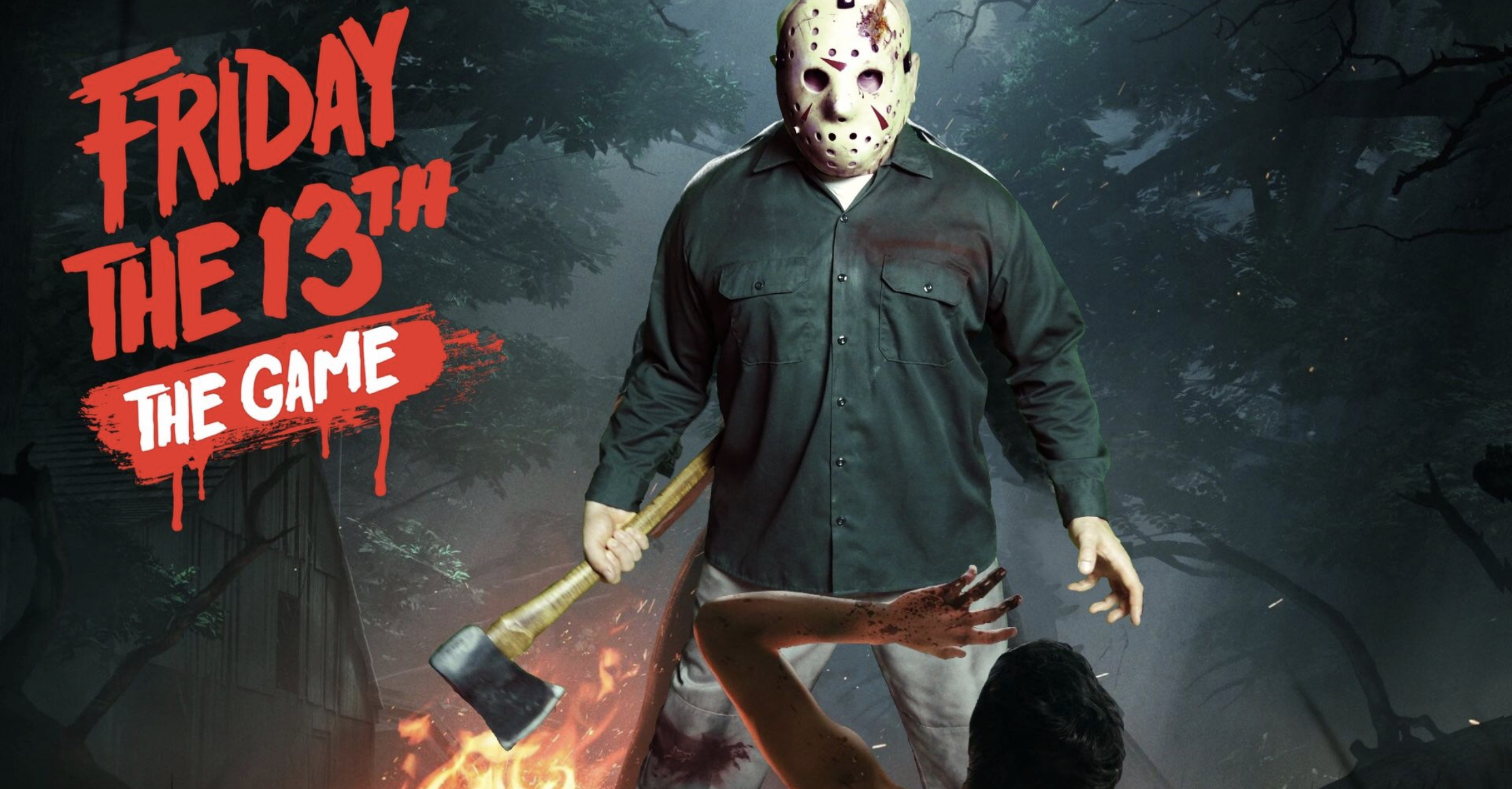 Even though legal troubles prevent the developers from making any more content for the surprisingly fun and successful co-op title Friday the 13th The Game, it doesn’t stop them from bringing what they have made to other platforms. And that’s exactly what they will be doing this Spring. Friday the 13th: The Game- Ultimate Slasher Edition brings the popular co-op shooter game based on the slasher horror movie to Nintendo Switch, a press release from Gun Media announced today.

Presumably, this launch refers the base game plus all the DLC that has been released for it so far (though Hellfire Jason may not be included due to the aforementioned legal issues). That said, the game’s co-op nature lends itself incredibly well to the Nintendo Switch, with its support for spontaneous local co-op, so I have to imagine that one missing bit of content won’t matter much, given how well a fit the game is for the platform to begin with.

Friday The 13th: The Game is available currently on PS4, Xbox One, and PC.