Frostbite Dev: The PS3 CELL Retarded The Industry Significantly, Devs Pitch In With Their Thoughts

Posted By Rashid Sayed | On 08th, Sep. 2015 Under News | Follow This Author @GamingBoltTweet 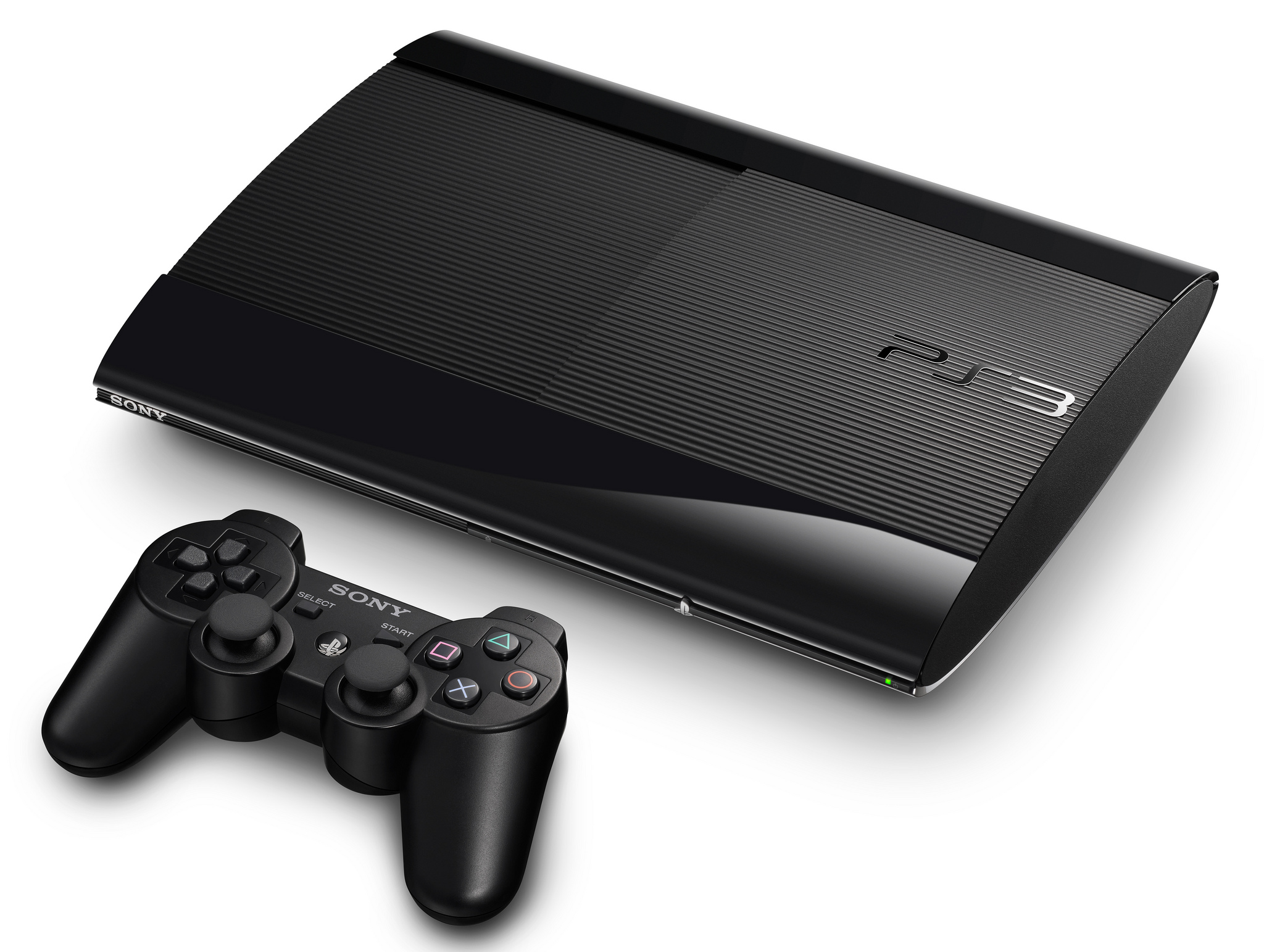 The PlayStation 3 had a ton of potential but due to its complicated architecture and complex CELL CPU processor, several developers were not willing to take on the daunting challenge. There was no doubt about what it was capable of but according to development standards, the CELL processor was a pain to code for. Regardless, Sony did well to bring the PS3 back from death and sold a respectable 80 million units.

Now a few developers have shared their thoughts on the good old processor with Stefan Boberg, Technical Director of Frostbite engine stating that the CELL retarded the industry significantly and it was all about complexity in all the wrong places. Leonard Ritter who is working on NOWHERE stated that he was a fan of the ideas that the CELL brought in but the marketing was left much to be desired. Whereas VR coder at Oculus Tom Forsyth believes that the marketing idea was stupid and it totally got what it deserved. Niklas Lundberg, Game-engine programmer working at Avalanche Studios poked fun at a rumor which stated that the PS4 will have 128 SPEs!

Regardless, what is done is done. The PS3 despite all the troubles managed to deliver some exciting new IPs such as The Last of Us and Uncharted.

@cmuratori @anders_breakin @mmalex i was always a fan of Cell as an idea. the marketing left much to be desired.