Frozen Synapse 2 finally coming out of the deep freeze this August? 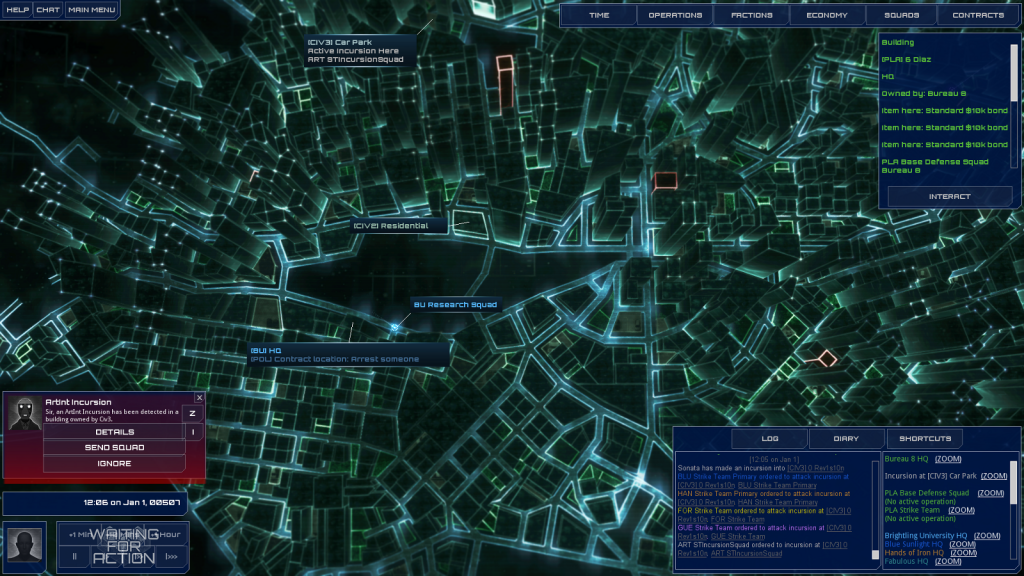 Remember Frozen Synapse? It was an indy darling on PC inspired by X-Com Apocalypse, that released way back when thanks to the efforts of Mode 7. The studio originally intended to release the follow up back in 2016, but suddenly and without explanation, froze those plans. Until today.

Thanks to extreme pressure for an update by their own Steam community, Mode 7 has now promised an August launch for the strategy follow up, though strangely have not committed to a set date. With only a window of an entire month, all we know from the press release is that the game is allegedly “undergoing final bug and balance testing, as well as a last beta round for gameplay purposes.”

With the announcement of the apparently imminent release date of what Mode 7 is calling the “culmination of everything [they’ve] done” since they first began the studio, they’ve also released a gameplay preview video, which is just below for you to check out. Have you played the original game? Are you looking forward to the sequel? Let us know in your comments.