Funko and 10:10 Games Are Partnering for a AAA Action-Platformer

The game will launch for last- and current-gen consoles in 2023 and will also feature "major third-party studio integration." 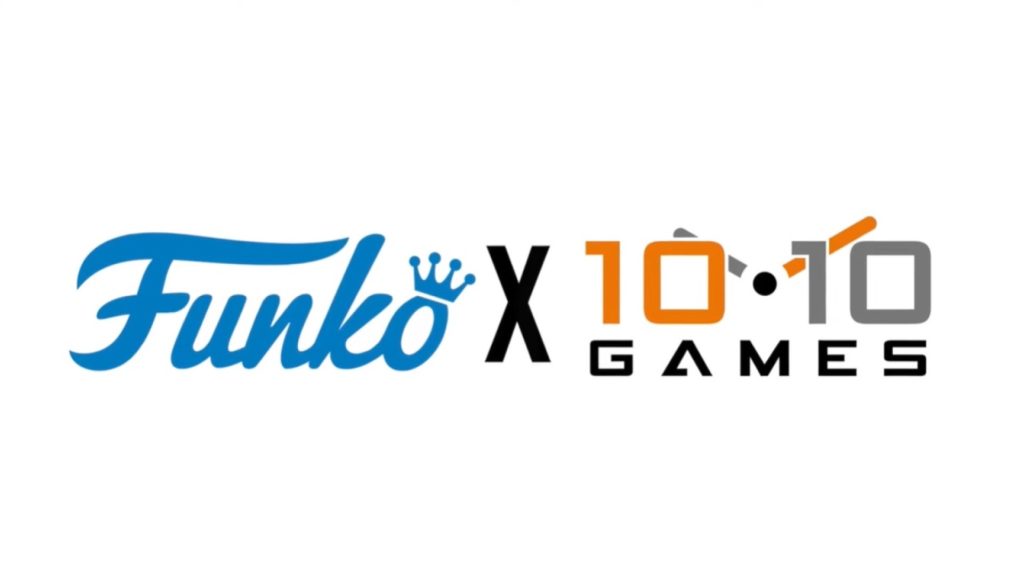 It looks like toy brand Funko is taking a leaf out of the LEGO book and is expanding into the video games space. The company recently made the announcement that it’s partnering with 10:10 Games as it begins its initiative to “enter the multi-billion dollar video game market.”

10:10 Games is working on the first game of that initiative, which is describes as a AAA production. The game – an action-platformer – is targeting a 2023 launch, and will be available for PC and current and last-gen consoles (though there’s no specific details available on platformers or the exact launch timing). It’s also been said that the game will have a “T” for teen rating, and will feature “major third-party studio integration”- it remains to be seen exactly what that’ll entail. The project is led by Jon Burton, former founder of Traveler’s Tales, developer of the LEGO games.

“Creating iconic products that emotionally connect fans to their favorite fandoms is critical to each product portfolio decision,” said Andrew Perlmutter, CEO of Funko. “By partnering with 10:10 Games and utilizing the best creators in the business, we will have the talent to deliver games that reflect Funko’s unique look and feel across its lines and varied products.”

“Funko is an iconic brand that truly understands the ingredients it takes to develop a world class video game,” said Arthur Parsons, Design Director for 10:10 Games. “10:10 Games is thrilled to bring to life a new experience for their fans and video gamers alike.”

Interestingly, reports have claimed that LEGO is also looking to shake things up in the video game space and will be partnering with 2K to develop multiple sports titles, including a AAA open world racer. Read more on that through here.