Future of XCOM has a lot of potential – Firaxis

People who loved the game should be pleased with this news. 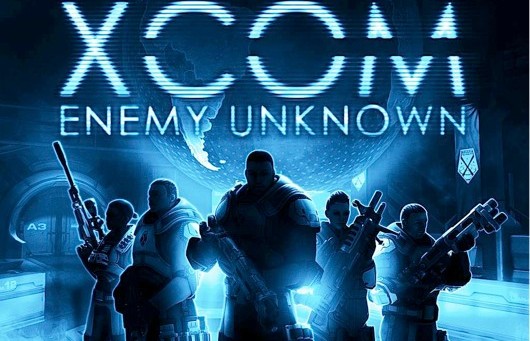 Firaxis Games have told SPOnG that they believe that the game has the potential of becoming a franchise. David McDonough, one of the producers of XCOM: Enemy Unknown have told the site that the game was a commercial hit.

It was widely rumoured to have been bombed worldwide for no fault of its, because the game didn’t appeal to a lot of people.

“I’d say yes, the studio is immensely proud of the work they did on XCOM, and how we were able to stay true to the original but at the same time modernise it for a new generation,” McDonough said.

“I think that the game has been a success, both critically and commercially. And as you can see in our DLC plans for the game, how we’re continuing to support it post-launch.

“We have a lot of optimism for the future of the XCOM game as a potential basis for a franchise. But I can’t specifically speak to whether there are plans for a sequel.”