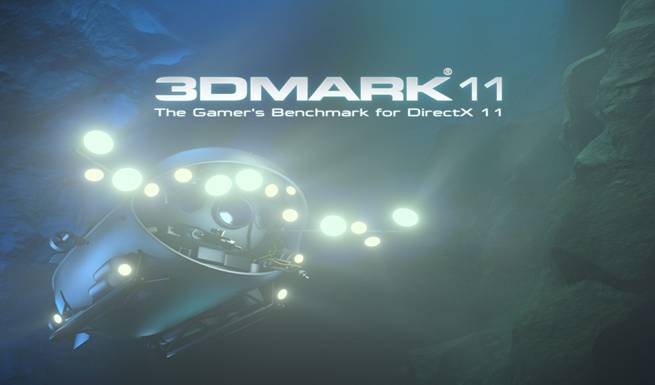 In our recent interview with lkka Koho, 3DMark 11 Product Manager and Jaakko Haapasalo, Director of Futuremark Games Studio on their upcoming software engine, 3DMark 11, the studio said it though that “PC gaming is dying” is but an “absurd generalization.”

We asked Futurmark Studios what their take on the perceptions that Pc gaming was dying was as a studio whose work revolved around the PC. They said, ““PC gaming is dying” is one of those absurd generalizations that does not make any sense when applied to a platform as broad as the PC.”

“While it is fair to say that flagship core-gamer titles are in a slump right now due to the reasons we mentioned earlier, other parts of PC gaming are showing explosive growth,” they carried on. “The PC platform is huge in terms of install base, there are several genres that are specific to the platform, and the effects of new digital channels are just beginning to be felt. The PC is more flexible on pricing and distribution and more accommodating to innovative and experimental game types.”

They didn’t stop their. They went on- “The PC does a better job of closing the gap between players and developers and you could argue that it is better at fostering communities too. All those advantages and we haven’t even talked about MMOs, casual games, free-to-play and social network games.”

Check out the full interview here.