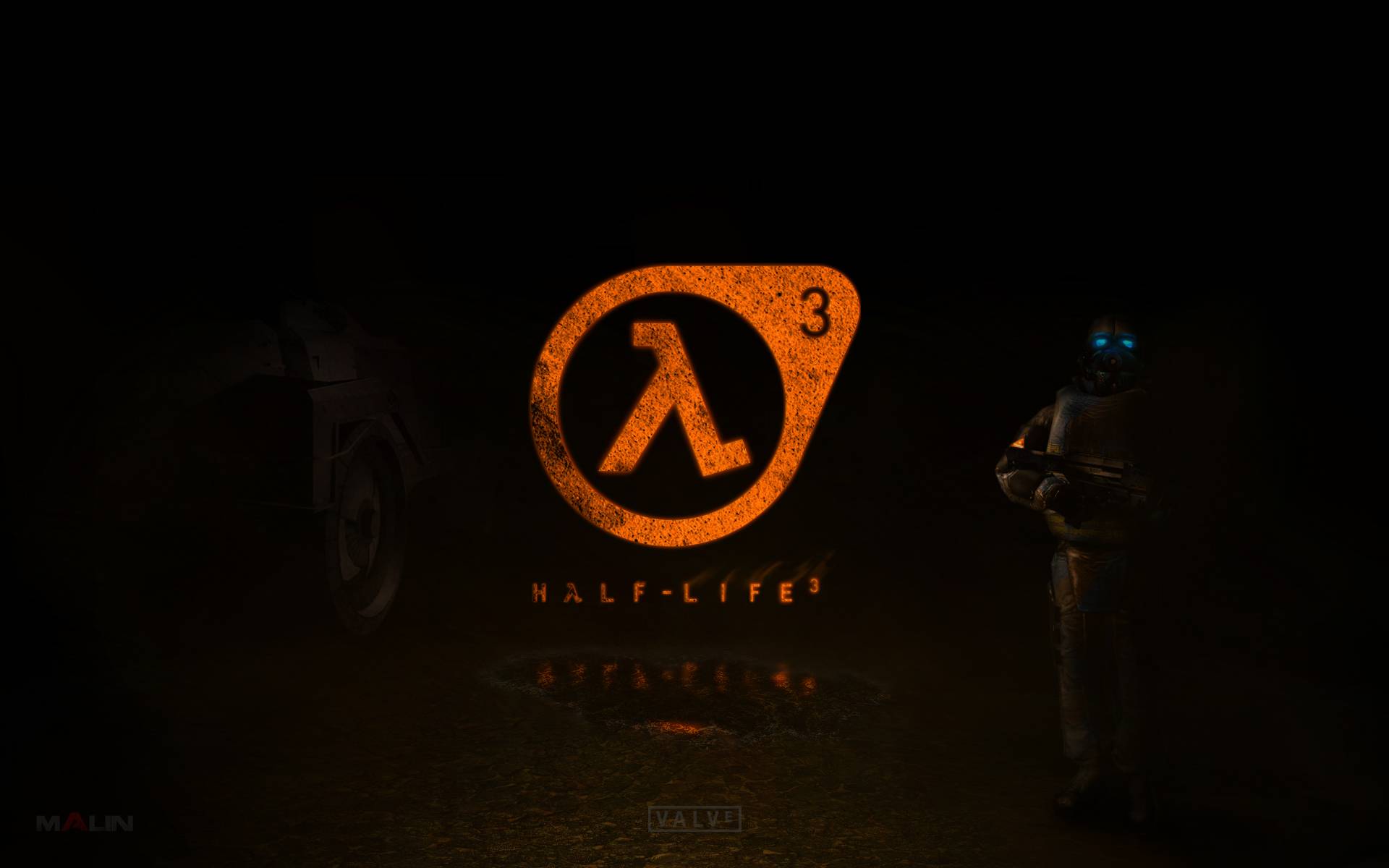 Over the years, valve has gone from becoming just a small, independent developer of PC games to a tour de force in the industry, and the modern face and custodian of PC gaming. A lot of this original success came from its revolutionary Half Life games, and even though over the years it has shifted away from the series entirely, choosing instead to focus on free to play games such as Team Fortress 2 and DOTA 2, people still expect and want a Half Life 3- particularly since Half Life 2 ends with the mother of all cliffhangers. Currently, Half Life 3 is easily probably the most requested and anticipated game in history.

Gabe Newell, it appears, is aware of this. And yet, it seems, he is unwilling to commit to the existence of the game at all. As a matter of fact, it seems that traditional single player experiences might be a thing of the past for Valve, if this recent podcast interview he had with Geoff Keighley is anything to go by.

“When we are thinking of the next challenges, then we tend to pick the franchises that are most useful in going forward. And if we don’t have one, then obviously we have to create a new one. But you know, I get it, I’m a fan of TV shows, I’m a fan of writers, I’m a fan of movies, I’m a fan of games and I certainly understand why people are like, you know, hey I remember this awesome experience and I’m starting to get worried that I’m never going to have it again. I am fan of Terry Pratchett and he has Alzheimer’s, it’s like, Oh my god, I may never get another great Discworld novel.

“So we understand it and we feel that, and we think at the end of the day, customers are going to be really happy with where we spent our time and how we have turned that into entertainment for them.

“But we are also going to build on what we learned, and we have learned a lot. We aren’t going to go all retro because there are too many interesting things that have been learned. The only reason we would go back and do a ‘super classic’ kind of product is if a whole bunch of people internally at Valve said they wanted to do it, and had a reasonable explanation for why it was. But, you know, if you wanted to do another Half Life game and you want to ignore everything we have learned in shipping Portal 2, and in shipping all the updates on the multiplayer side, that seems like a bad choice. So we will keep moving forward but that doesn’t necessarily always mean what people are worried that it mean. ”

Essentially, he makes it sound like what Valve has learned over the years when it comes to multiplayer gaming will heavily influence Half Life 3, if and when it ever exists. The Portal 2 name drop makes it sound like co-op gameplay might be an integral part of the experience, actually.

That is, as I said, if the game exists at all. At this point, I don’t even think it does.