Epic Games has revealed that Galactic Civilizations 3 will be replacing Gods Will Fall as the next free game for the storefront. 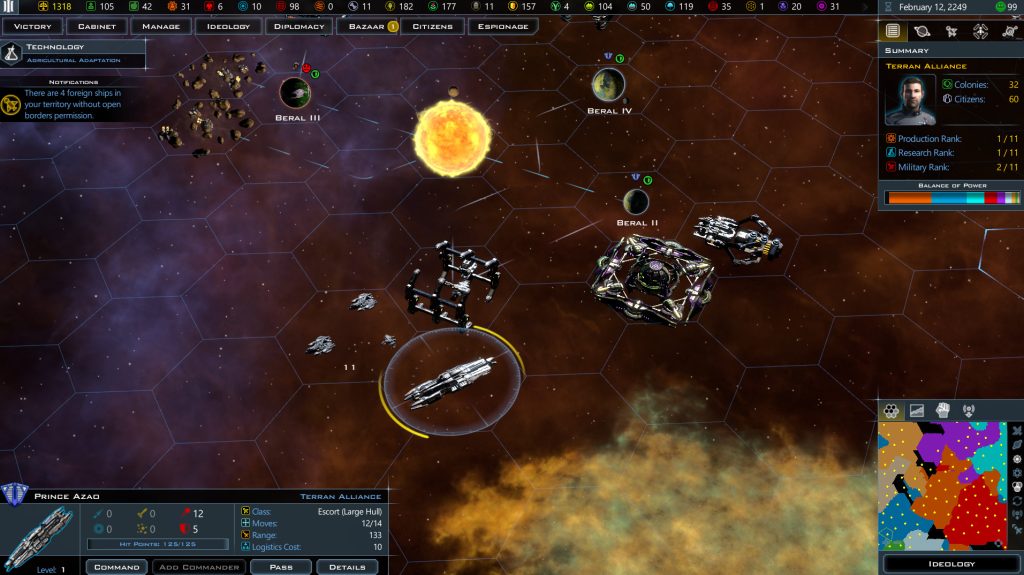 The Epic Games Store has been giving out free games on a weekly basis for years at this point, and the storefront reveals new games every Thursday of the week. Epic Games has now revealed its next free game, Galactic Civilizations 3, which will replace Gods Will Fall as the free game on January 13, and will remain free until January 20.

Developed by Stardock Entertainment, Galactic Civilizations 3 takes players into the far reaches of space, where you get to meet a ton of new species at different colonies whom you can choose to either befriend or antagonize using dialogue options. Combat is a highly strategic affair, and works much the same way as games like FTL: Faster Than Light. The game released all the way back in 2014 and currently stands at an aggregate rating of 81 on Metacritic.

The Epic Games Store gave out 15 games during the Holiday season last month, including games like Control, Shenmue 3, the entirety of the Crystal Dynamics Tomb Raider trilogy, and others.