Everything you need to know about Galactic Civilizations III.

The game is currently being developed by the respected development and publishing studio Stardock who previously developed prior Galactic Civilizations games.

The game is coming exclusively to the PC and is targeting a April 2015 where it will be made available via digital download. The game isn’t expected to get a release at retail and nor is it likely to cross platforms.

The game was set to be released in April 2015, but it has already been released on PC via Steam in the form of a pre-release build which was used to gather information and feedback from the gaming community. This pre-release build was launched on March of 2014 on Steam where it has since gathered 245 reviews which have resulted in the game being tagged as “Mostly Positive”.

Although the developers are targeting an April 2015 release date, they are avoiding giving any specific date. Talking about the games release on the official Gal Civ III site, the developers have said “We’re targeting an April 2015 release date. That gives us six months of beta testing via Early Access, which we have found to be a good amount of time to work out any kinks and nail down both the balance and technical sides of the game.”

The pre-release build of the game does reflect one aspect of the final build which is that the game requires, and will only run, on a 64-bit PC. Those running an operating system that isn’t Microsoft Windows on a 64 bit PC simply cannot play the game.

Speaking directly via the games official website, the developers have addressed the requirements for the game, saying “It will require a 64-bit version of Windows 7 or 8 along with a DirectX 10 or 11 compatible video card. There will be no 32-bit version. Most PC gamers in 2015 have this kind of hardware, and it allows us to create the best game possible for the majority of our customers.”…”We want Galactic Civilizations III, and future expansions, to be able to handle extremely large galaxies with a very high resolution graphics and large data sets for the computer AI to make use of. It allows us to design the best game possible without being constrained by the limitations of older hardware.”

When answering why the game doesn’t make use of DirectX 9, the developers said, “DirectX 10 and 11 allow us to easily have multiple threads touch the graphics card simultaneously. This results in much higher-quality font rendering, HDR lighting, makes it a lot easier to support advanced UI scaling, and makes the game less CPU-bound which will be important for giving the artificial intelligence engine more processing power to execute VCSS’s (Very Complex Strategy Simulations). As with the decision to be 64-bit, it allows us to create a better game for the majority of players that already meet the requirements.” 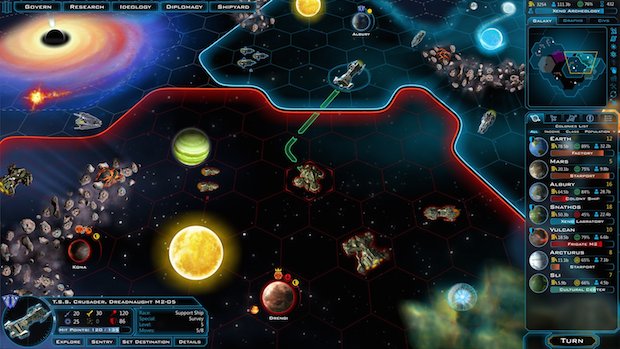 This game is a sequel to 2006’s Galactic Civilizations II and takes place 10 years later where “The Drengin Empire reigns supreme”. The story in Galactic Civilizations is exceptionally extensive and has many small nuances that are only discovered by gameplay. The player can effectively craft their own story for the game, much in the same way you would do in a Sid Meier’s Civilisation Game. 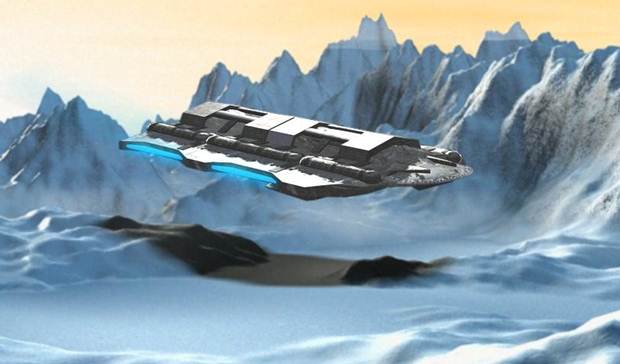 Galactic Civilizations III is a 4X Hex Turn Based Strategy game. The game is also a considerable improvement over its predecessor and as the developers themselves say, “There are too many additions to list here” in regards to the new gameplay elements. But the gameplay is, fundamentally speaking, the same as it was before.

The player takes control of their units in a turn based, hex based universe that sprawls out in every direction. Given that the game has been built from the ground up on all new technology, the player can now build “the ship of your dreams”.

Planetary management and overall diplomacy have been revamped to allow for a better and deeper experience. The overall sense of depth in the universe map has also been reworked to give the player a greater sense of scale and control. The game is also set to feature a new species of Aliens, The Iridium are an all new playable species that are effectively “space-faring super capitalists”. 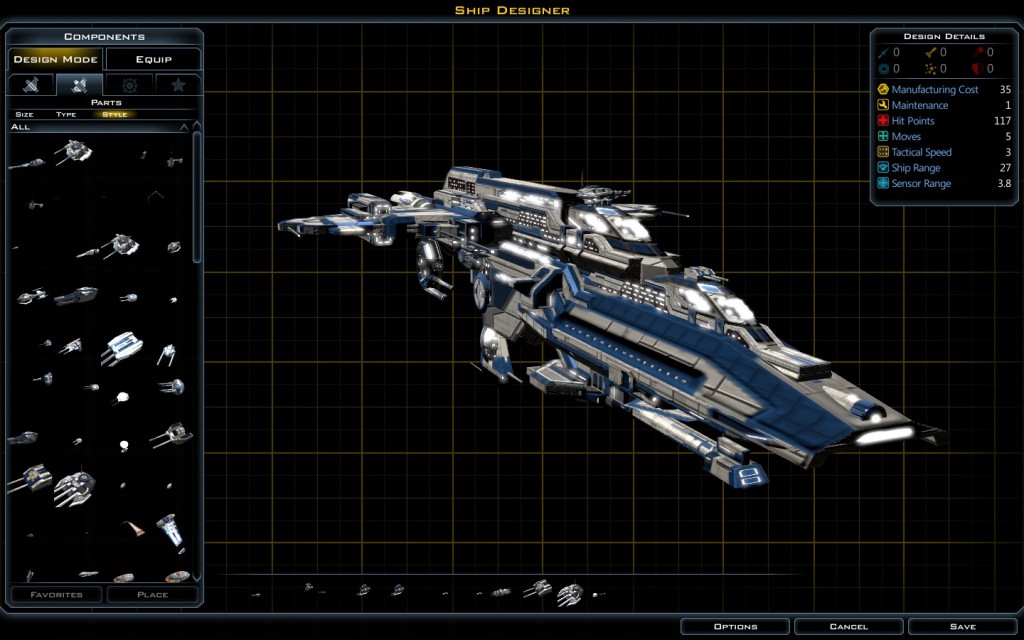 Players in Gal Civ III don’t take control of any one particular character, rather they represent one of many species. They are:

The game also features a number of minor races, but they take very much a back seat from a player perspective. The player may form alliances with the minor races as the progress further into the game.