Cross-save functionality has also been confirmed. 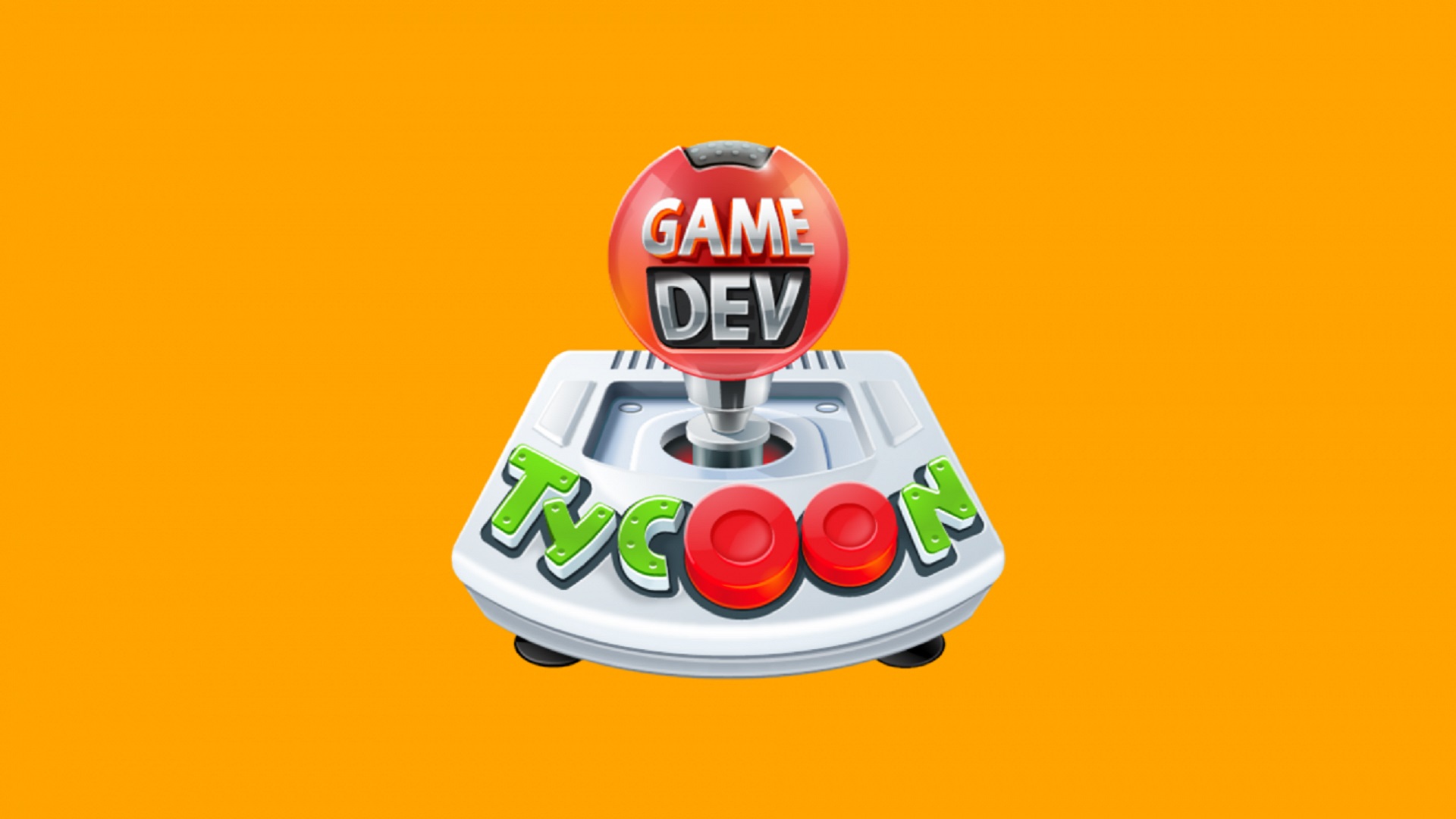 Game Dev Tycoon isn’t necessarily the biggest game around, nor is it the most talked about, but those who’ve played it will profusely go on and on about how addictive it is. For instance, I’ve spent well over 500 hours playing this ridiculously enjoyable management simulator over the last eight years, and that’s a very low number by Game Dev Tycoon standards. Just to give you an idea of how much people who’ve played this game enjoy it, its Steam user rating denotes “Overwhelmingly Positive” reception from users with nearly 30,000 user reviews.

Soon, developers Greenheart Games will be bringing over their games industry history tour-slash-game developer fantasy simulator to the Nintendo Switch- a perfect combination indeed. The Switch version of the game will have an updated UI, with optimization for both button inputs and touch screen controls. Meanwhile, cross-save functionality with other versions of the game has also been confirmed.

Game Dev Tycoon launches on the Switch on October 8- you can check out its announcement trailer below. You can also read our review of the original 2013 Steam launch (which was a few months after the game’s initial release) through here.