Square Enix has announced the Game Development Contest for India for finding local talent, and the winners will get a chance to work with them on their intellectual properties. They have also revealed fantastic prizes, including cash prizes worth Rs. 23.5 lakhs. 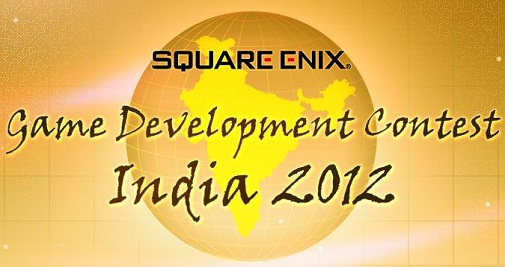 “We’ve found that in several countries around the world, such as Japan, America and China, the most popular games have been those that have been developed within that country, and we expect the same to be the case for India,” said Square Enix’s chairman Yasuhiro Fukushima.

“Our primary aim is to work with talented Indian developers, nurture that talent, and bring their games to a global audience, and this contest is the first step towards achieving this.”

“The goal of the contest is to benefit the economy as a whole as the result of holding a game contest in India, and bringing more of the superior talent into the Indian game industry to stimulate it,” read a statement on the Square Enix India website.  The contest details, rules and entry process can also be found there.

The submission deadline is on September 30th 2012. Tell us what you think in the comments section below.