A Japanese trademark listing may have given away the official name for Game Freak's upcoming RPG. 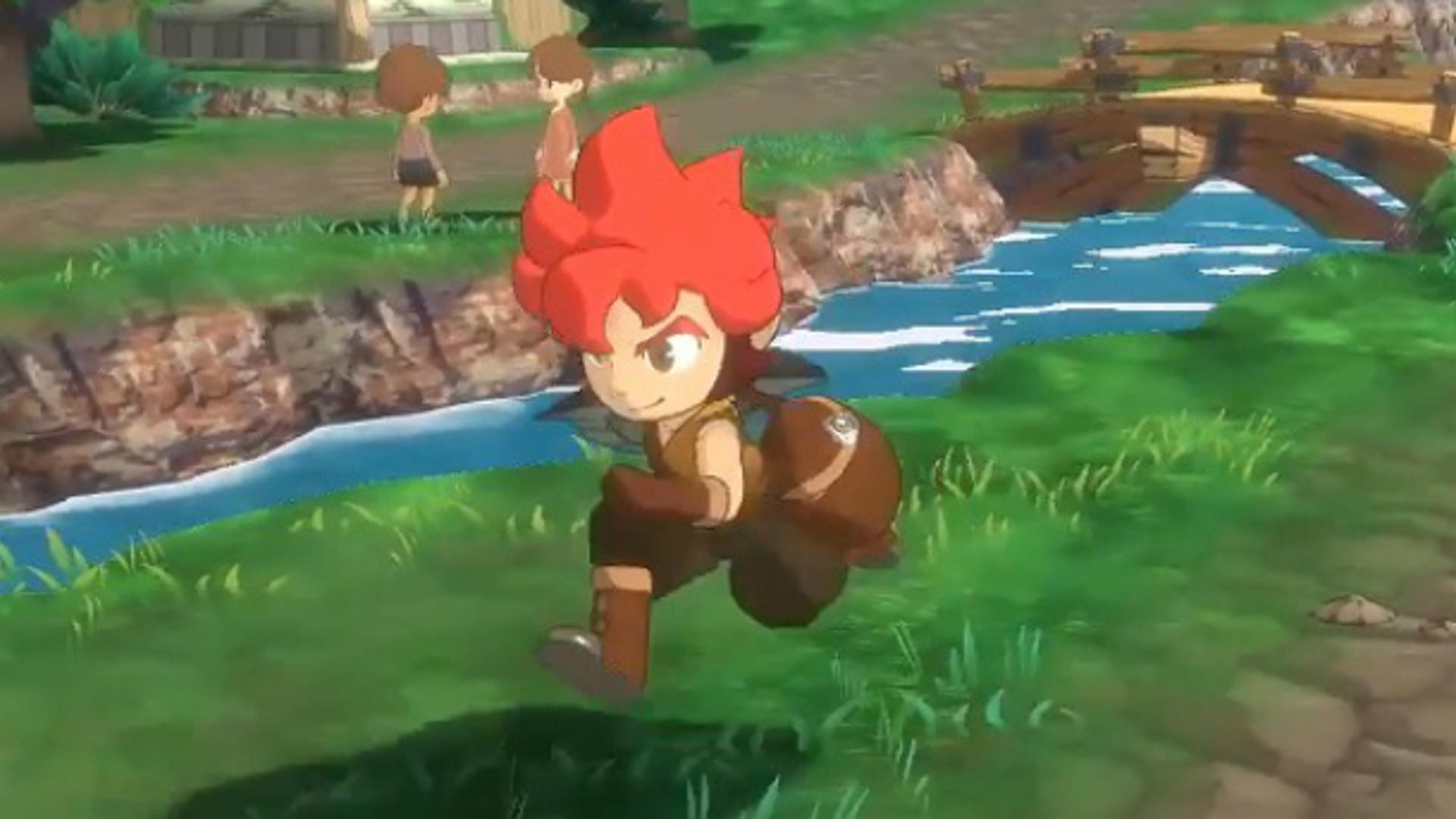 Game Freak’s Pokemon Sword and Shield are out for the Nintendo Switch in November of this year, but that’s not the only Switch exclusive that they’ve got lined up. In September of last year during a particularly packed Nintendo Direct, Game Freak announced Town, a new IP which is a turn-based RPG.

When Town was announced, it was also confirmed that its official name hadn’t been finalized, and that Town was merely a tentative title. Now, we might know what the game will end up being called when it launches (whenever that happens). As Japanese Nintendo reports, Game Freak have filed a trademark application in Japan for something called “Little Town Hero”– and it’s really not that hard to connect the dots here.

When it was announced last year, Game Freak claimed that Town would be out for the Switch in 2019, but there’s been absolutely zero updates on the game since then, so it seems unlikely that they’ll be able to stick to that date. Either way, if they’ve come up with a final name, that’s at least some kind of a development- so at least we know the project is moving further in development.