Town, A New RPG From the Makers of Pokemon, Announced for Nintendo Switch

And it looks really pretty. 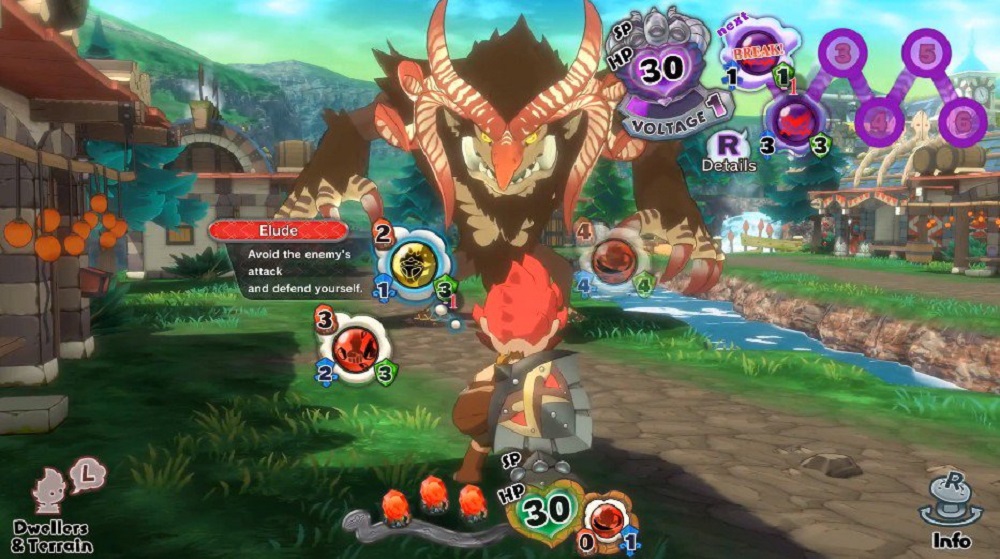 Game Freak may be hard at work on the upcoming Pokemon Let’s Go, Pikachu! and Let’s Go, Eevee!, not to mention Pokemon 8 for next year, but it sounds like they are also working on something else entirely. Something not Pokemon. Today, during the Nintendo Direct, Nintendo unveiled a brand new RPG from Game Freak, with the working title of Town (I really hope they change that name, it’s so generic), which will be coming to the Nintendo Switch in 2019.

The game looks utterly gorgeous, and really cute. It centres around a town (go figure), which is being invaded by monsters, and you need to protect it. For now, that’s all we know. No more news is known, and presumably won’t be, until it is shared at a later date. But it looks gorgeous, and I hope this is indicative of what can expect from Pokemon 8 too. It’s also just nice to see Game Freak do something ambitious that’s not Pokemon for a change.