Game Informer reveals all on Gears of War 3

The latest issue of GI has a lot to say about the upcoming, hotly anticipate, Gears of War 3. 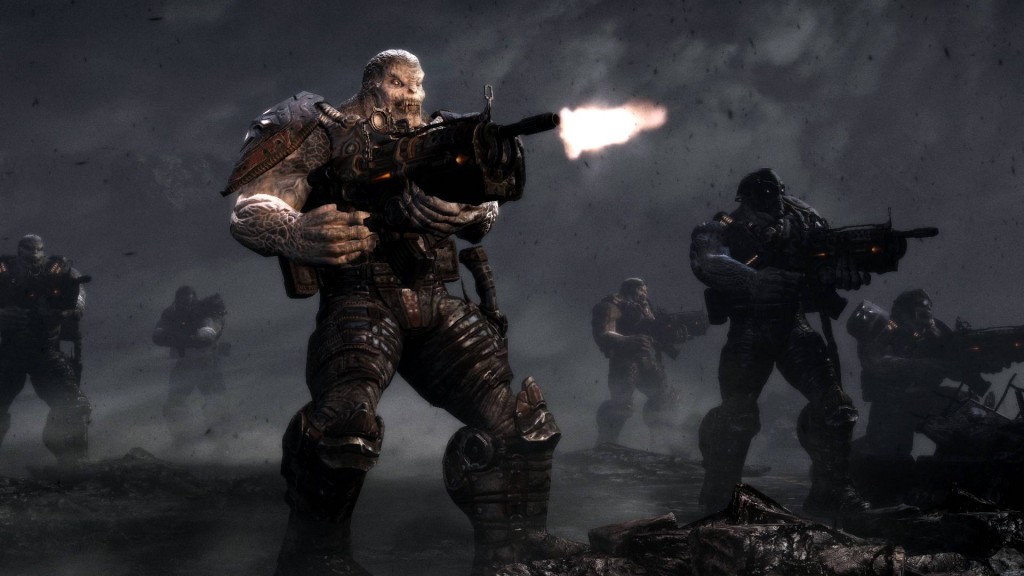 Among the juicy tidbits;

We also have a load more info including scans, translated from a Russian gaming mag here.

Gears of War 3 releases next April for Xbox 360.