August 2009 must go down as one of the most important months in 2009. With the PS3 slim being introduced and Xbox 360 getting a price cut, the gamers were in a win-win situation. But most importantly there were a number of quality games that were released on all the platforms. So here at GB we are proud to announce the first ever Game of the Month feature. So here is the list: 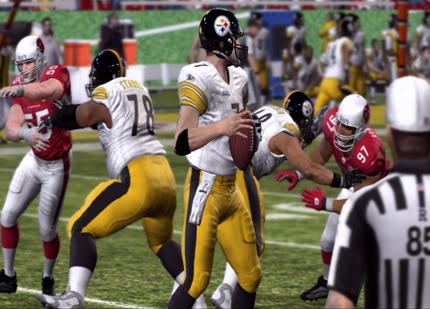 NFL 2010 returned with new and many features this season. Featuring PRO-TAK a new animation engine that allows players to tackle in groups of nine players, new rating system, custom plays and improved character animation are just some of the new game play elements that were added to this years game. 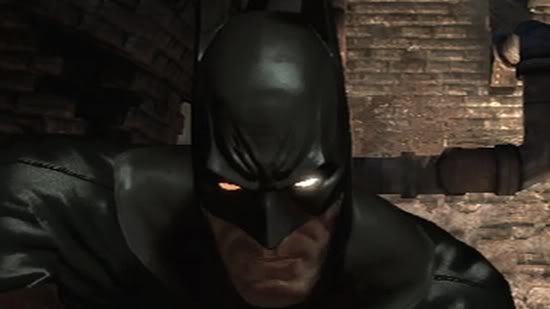 Perhaps the best Batman game in years, Arkham Asylum made the best possible use of Unreal Engine. Featuring quality production values and and a involving plot, Batman: Arkham Asylum is a great example on how a super hero game should be made. The major game play element has to be the free flowing battle system and the cool gadgets that Batman possesses which were a ton of fun to use. 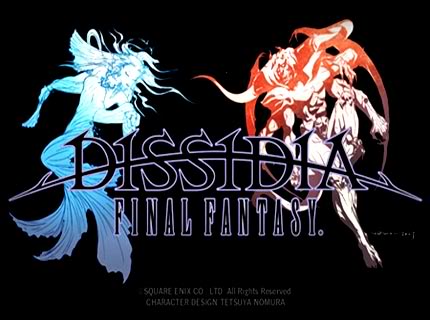 If its a combination of PSP and Final Fantasy than it has to be a classic. Last year Crisis Core stunned fans, now with Dissidia, Square Enix takes it one step ahead. Featuring great use of game play elements like EX Gauge, EX Mode and EX Burst, Dissidia was a blast to play and a cult classic. 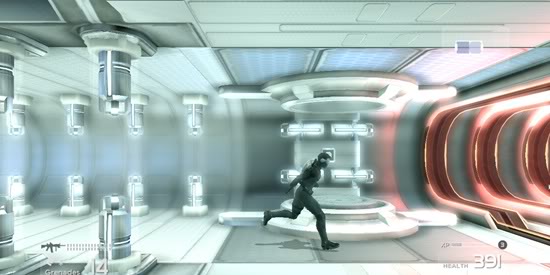 Ever heard of a game that costs about one fourth of a full price game? Not too many I guess. Than let me tell you that Shadow Complex is one of those games. Featuring a great mix of 2D and 3D game play and that too at a steal price of 15$, Epic has once again shown that why they are one of the leading developers in the industry today.

So folks that was our list, what were your best games of August 2009?