Game of Thrones: Just another screenshot beyond the Wall

Check out these screenshots from Game of Thrones.

Posted By Zahida Sayed | On 16th, Nov. 2012 Under Screenshots | Follow This Author @GamingBoltTweet

Check out these screenshots from Game of Thrones.

About Game of Thrones

Game of Thrones is adapted from .A Game of Thrones a television series on HBO.The game has two main characters Mors Westford, a veteran ranger of the Night’s Watch, and Alester Sarwyck, a red-robed priest of R’hllor ..In this game players can select between these characters where Mors can either give the baby to Varys, who brings it to safety, or take it himself, where he raises it in his cottage, but will be followed by the Night’s Watch throughout his life. Alester can also give the baby to Varys, and be royally executed, or give the baby to Cersei, after which he lives on his royal throne with depression. 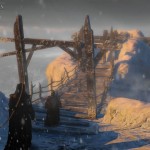 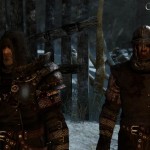 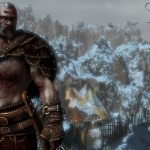 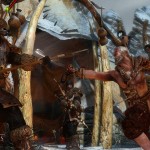 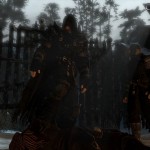 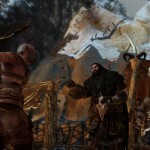