Game of Thrones Wallpapers in HD

Check out these Game of Thrones wallpapers in HD. You can use these wallpapers for your PlayStation 3, iPad, Computer desktop and other similar devices.
The story of A Game of Thrones takes place during the first book of the saga, at the time when Jon Arryn, the Hand of King Robert Baratheon, is found dead at King’s Landing.  The game allows players to follow two epic quests: Mors and Alester’s quests.  Their totally original story was canonized by George R.R. Martin himself and perfectly integrates the original story the fans are so familiar with in the  series. All throughout the game, the numerous references to books, characters and famous locations form an impressive Westeros encyclopedia, which players can consult at any time during their adventures.
Mimicking the books, the two heroes’ stories are told alternatively, chapter by chapter, each character sharing the role of main character… up until their paths cross during a common quest.  Welcome to a totally innovative narrative style for an RPG.
Game of Thrones, developed by Cyanide and published by Atlus, is due out this Spring for the Xbox 360, PS3 and PC. 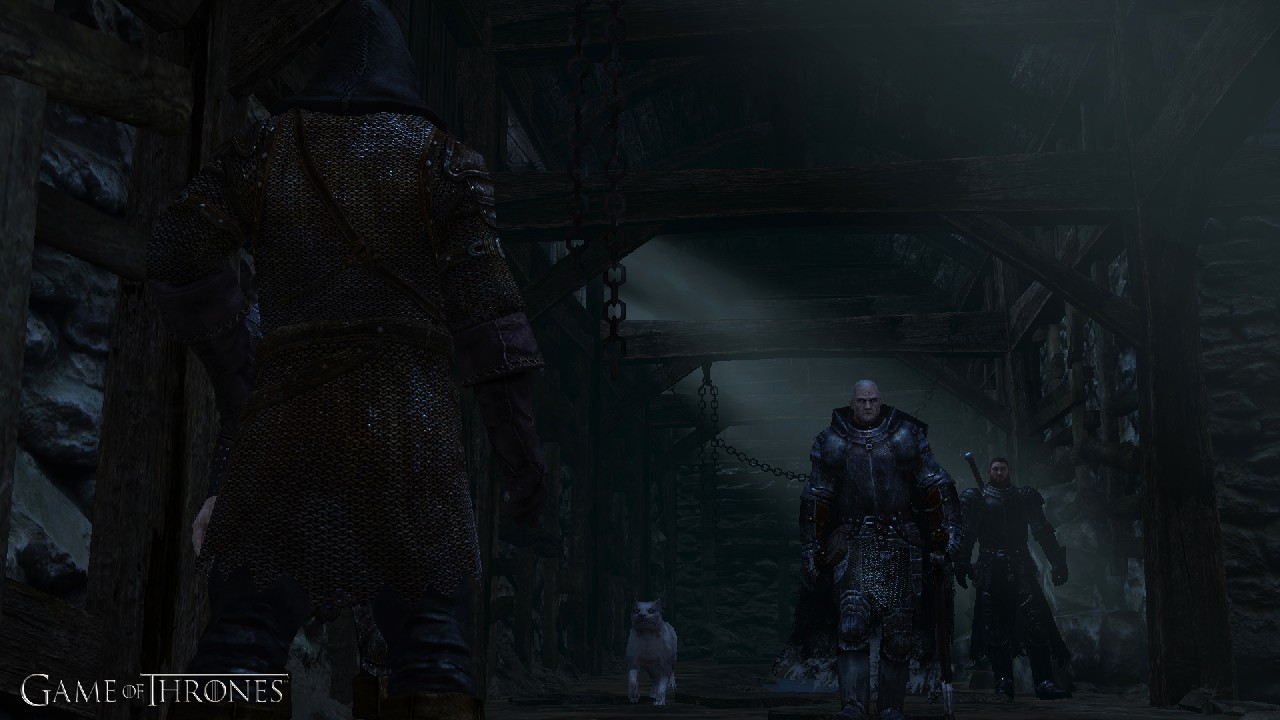