We have the timings and details for that as well. 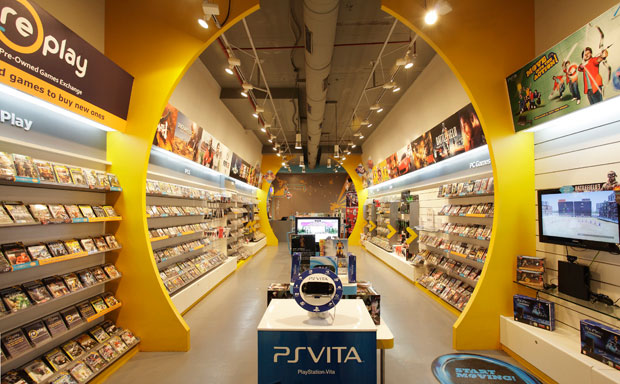 Game4u has announced a midnight launch for Microsoft’s Gears of War: Judgement. We have the timings and details for that as well.

The game is a prequel to all the Gears of War games released so far and shows the Kilo Squad in action. You will be playing as Baird and the gang as you live the moments that led to the Emergence day in the first Gears of War game.

Just like their previous Game4u launches, the first person to buy the game will receive a ‘1st to own’ certificate and it’s a tradition now for the games retailer. The venues are  Game4u store at Mega Mall, Oshiwara, Mumbai and MGF Metropolis, Gurgaon.

There are also pre-order bonuses which can net you multiplayer character skin, Classic Hammerburst, free digital download of original Gears of War on the Xbox 360 and a game poster.

The game comes out on March 20th exclusively for the Xbox 360. Stay tuned for our review soon.