Turns out it's just a generic label. 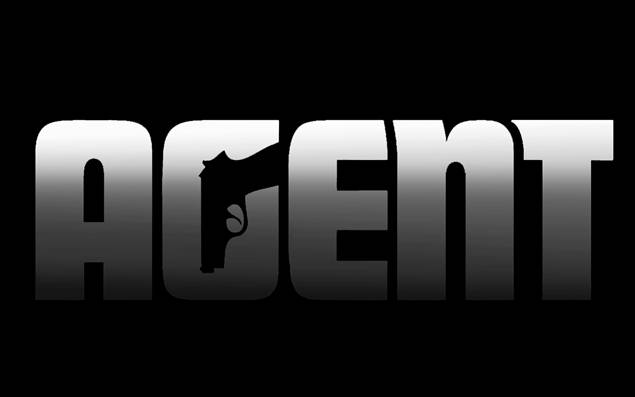 Yesterday, US games reseller and dealer GameFly caused a bit of a flurry of speculation (and some heartbreak) when they announced that the ever elusive Agent- a game that was announced by Rockstar as a PlayStation 3 exclusive more than five years ago, never shown, and then never talked about again- was cancelled. Which makes sense, because it probably is, no matter how many times Rockstar hints that it isn’t.

Anyway, it turns out that even if it, GameFly has no internal knowledge of the matter, and that it’s reason for listing Agent as ‘cancelled’ is just because it applies that generic label to any game that it pulls from its system.

“Thank you for contacting GameFly. We apologize if the message was unclear. Please understand the automated email is sent in regards to all games being pulled form the GameFly website and may not be the exact reason why the game is being pulled from the GameFly website. At this time we are able to confirm the game will not be carried as a rental for the PlayStation 3 Console,” they said in a statement to DualShockers.

So… that’s something. Even if this game does get released, as of now, GameFly won’t be carrying it. At least we got something out of this.