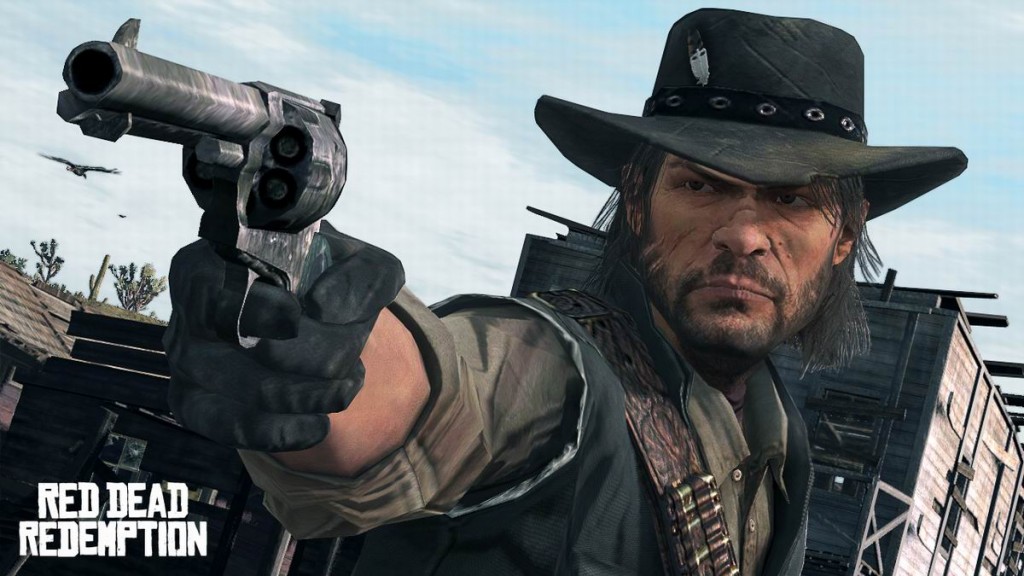 Uh oh, Gameloft’s at it again, and this time the target is Rockstar’s Red Dead Redemption. It’s a bit hilarious and sad at the same time these guys are allowed to do this, but considering the fact that it’s Rockstar, we may see some retaliation.

But while it’s sad, it will also be popular as most gamers on iOS have no clue about better experiences on consoles. Yeah, I may be generalizing a little bit, but hey, it’s not that far from the truth.

This isn’t the first time Gameloft has done this; they’ve copied World of Warcraft, Grand Theft Auto, Halo and a lot more. Although, I’ll admit that their Halo rip-off was kind of fun. I have seen some people defend these games, so as long as people keep buying it, it will continue unfortunately.

But hey! Gameloft’s CEO did defend these practices. In an interview with IGN, Michel Guillemot said, “The video game industry has always played around a limited number of themes. There is maybe one new idea a year.”

He went on, “If a type of game is not available, then you should make it. The damaging thing is if you do a bad expression of a good idea.”

It’s funny how these people think that this is a cool thing to do, but once that lawsuit from Rockstar hits them in the face, we’ll see what happens then.

Check out the footage below, it’s sure to make some of you chuckle.