Games are responsible for increase rape crimes according to TV psychologist 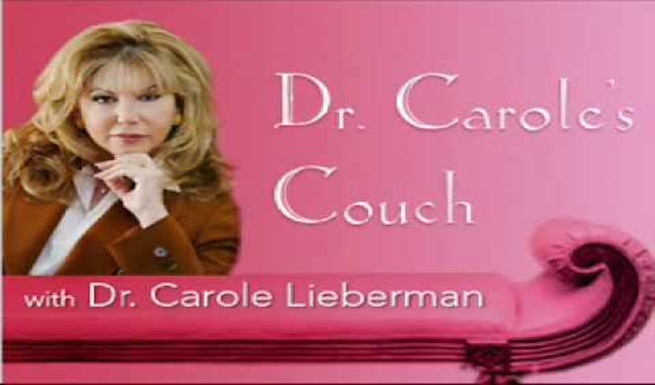 Here we go again. A prominent US TV psychologist told Fox news last week that the “increase in rapes can be attributed in large part to the playing out of [sexual] scenes in video games.” She has now felt fit to justify her opinion.

Whilst the interview is clearly likely to sensationalise certain aspects of Carole Lieberman’s claims, she supposedly stated that “the more video games a person plays that have violent sexual content, the more likely one is to become desensitized to violent sexual acts and commit them.” She has supposedly also described video games previously as “modern weapons of mass destruction” that “are causing us to destroy each other – on playgrounds and battlegrounds”.

“Thousands of studies relate violent media, including video games, to an increase in violence in general,” claims Lieberman. Having experienced retaliation from angry gamers she has since retreated to her high horse to say “the irony is here are people trying to say video games don’t cause people to be violent, but the ones I’ve read are very violent. They’re out of control… People don’t like to hear that violent media causes violence or desensitization. But this has been a particularly violent backlash.”

“And so it’s natural that the more the violent impulses are stimulated… it’s not that everyone goes out and kills but people become more aggressive with getting into parking spots or everyday things… so when there are also sexual things, like words in this new game they are using, or images, it stimulates the two centers in the psyche and makes the overall impact linking sex and violence – and desensitizing people to violent sex – more impactful, more inciteful.”