"Console plays less of a roll in our overall business today." 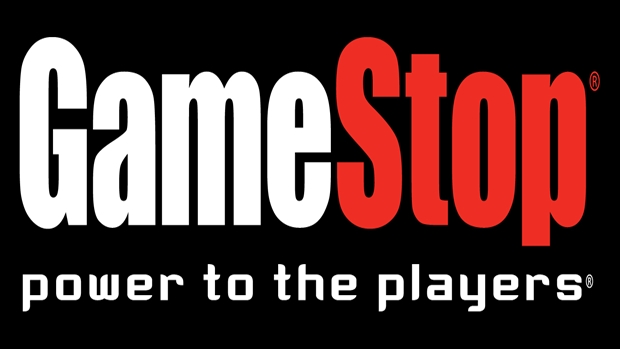 While rumors about a new Xbox and a potential PS4K console are flying fast and furiously, there is one company that doesn’t seem to care whether there actually are a couple of new consoles out later this year or not.

GameStop CEO Paul Raines recently talked to Fortune magazine and basically laid out the case for his company being able to survive whatever comes next. “The traditional GameStop model during the emerging console cycle was to sell a lot of hardware, and the software and the pre-owned sales would lag behind. So you have a high top line and a lower margin. Then as the console cycle gets longer in the tooth, you sell more pre-owned and software. You get richer margin rates, but your top line is less. We’ve disrupted that now because we’re into the early days of the console cycle, and really our margin rates have expanded instead of contracting. That’s because the console plays less of a roll in our overall business today,” Raines said.

This means that despite rumors that GameStop was going to suffer badly when games started being released digitally more often, the company has managed to weather the storm. Just in case you think Raines is blowing smoke, remember the company went on a hiring spree during the Holiday season. Companies that struggle tend not to hire 28,000 new employees, even if they’re temporary.