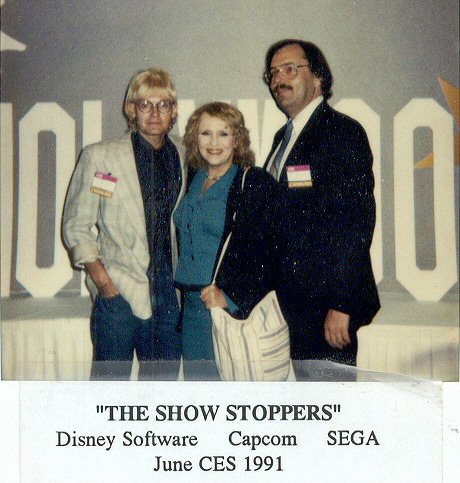 Bill Kunkel, quite literally the co-founder of gaming journalism as a field, passed away on September 4th. Kunkel, with his long-time associate Arnie Katz, conceived the first newsstand magazine column dedicated to video games, titled Arcade Alley, for Video Magazine in 1978. The success of the column led to Kunkel and Katz launching Electronic Games Magazine, the first newsstand magazine to cover the world of interactive entertainment. Kunkel also worked as a comic book writer, musician and wrestling journalist prior to Arcade Alley, as well as later serving as an expert witness during several significant game industry litigations and working as a designer and consultant on numerous titles includng Batman Returns, Blood Bowl and Bart’s Nightmare. Kunkel was a forward thinking Polymath who leaves behind an inspirational legacy to all game writers and fans.